We've always wanted to write a headline using the word juxtaposition, so it already feels like we've accomplished a goal. But, putting aside our excitement for a moment, this article is about the names of Paris Metro stations that are the result of unlikely couplings. For example, Richelieu – Drouot station (on Lines 8 & 9) conjoins the name of Cardinal Richelieu (1585–1642), the powerful Secretary of State to Louis XIII, with Antoine Drouot (1774–1847), one of Napoleon's generals who fought in the battles of Trafalgar and Waterloo.

How did these combinations come about? Since the Metro is built underground, the stations are often named after more than one of the streets or crossroads above them, and those streets were named for famous people, or historical events, or the destination the street reached. When those names happen to get combined in Metro station naming, unusual pairings can result, like these five examples. 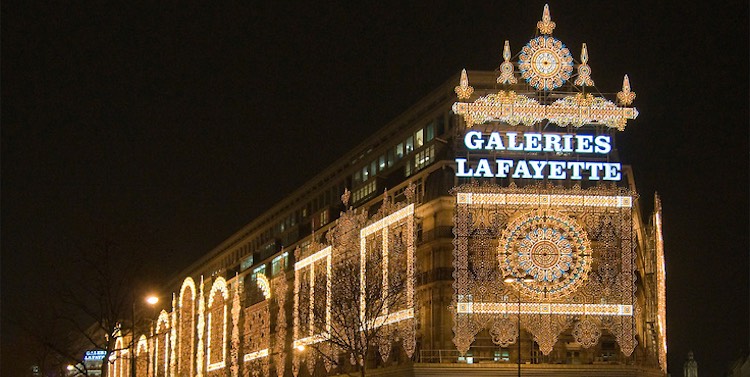 Chaussée d'Antin – La Fayette combines an 18th-century nobeleman and favorite of Louis XIV with the hero of both the American and French revolutions.

Chaussée means street or road. Chaussée d'Antin was created as a boulevard in 1720. When Louis Antoine de Pardaillan de Gondrin, the first Duke of Antin (1665–1736) built a grand residence here, the new street became identified with him.

Rue La Fayette is a long street that cuts diagonally across the 9th and 10th Arrondissements. It is named for Marie-Joseph Paul Yves Roch Gilbert du Motier, Marquis de Lafayette — better known to most of us as simply Lafayette, the French military officer who took part in the American Revolutionary War, was friends with Washington and Jefferson, and drafted the French Declaration of the Rights of Man after that country's revolution. 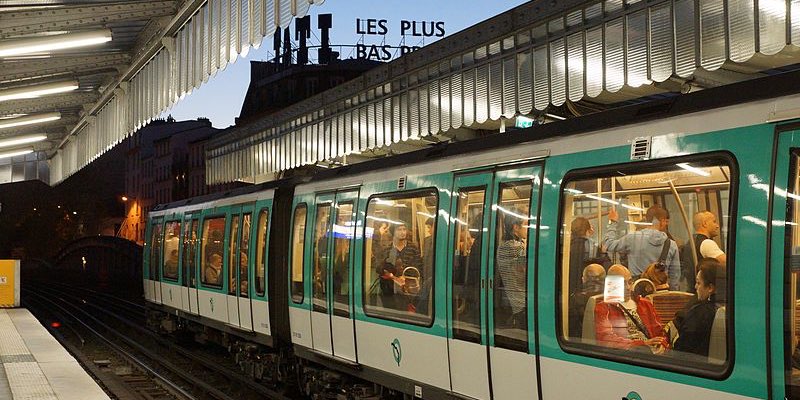 Barbès – Rochechouart brings together a French revolutionary of the 19th century and the benedictine abbess of Montmartre. It's located at the point where the 9th, 10th, and 18th Arrondissements meet.

Armand Barbès (1809–1870) is perhaps best described as an early rebel without a cause. Born in post-revolutionary France he fiercely opposed monarchy in any form, but didn't seem to quite know what to do about it, although Karl Marx himself called Barbès the "scourge of the establishment".

Marguerite de Rochechouart (1665–1727) was the 43rd Abbess of the Benedictine Abbey of Montmartre, before that district was part of Paris. The abbey is long gone, but Marguerite and her sisters are still remembered in the name of the Metro station now found there — Abbesses. 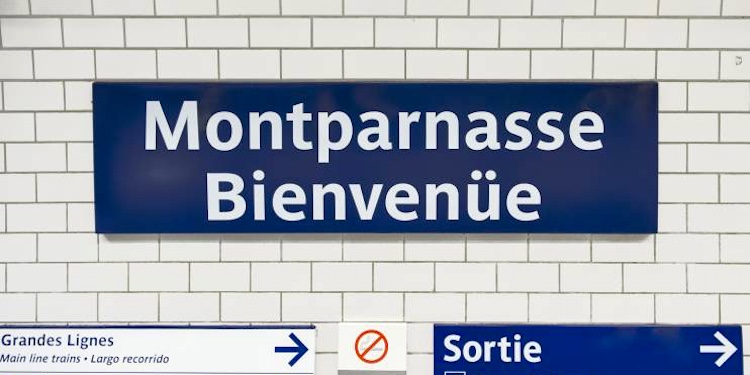 We always assumed that the name of this Metro station had something to do with welcoming visitors to Paris arriving at Gare Montparnasse. Wrong again!

"Montparnasse" does come from the name of this quartier of Paris, named by 17th century students for Mount Parnassus, which in ancient Greek mythology was home to the Muses. The neighborhood in turn gave its name to the boulevard and the train station. The Greek mountain, by the way, was named for the mythological son of Greek nymph Kleodora, who could foretell the future by casting stones.

Engineer Fulgence Bienvenüe (1852–1936) built Parc des Buttes-Chaumont, improved the drinking water system of Paris, and, to top it off, designed the Paris Metro. He accomplished all this even though he had only one arm. The son of a Greek nymph and the one-armed designer of the Metro, together at last at Montparnasse – Bienvenüe. 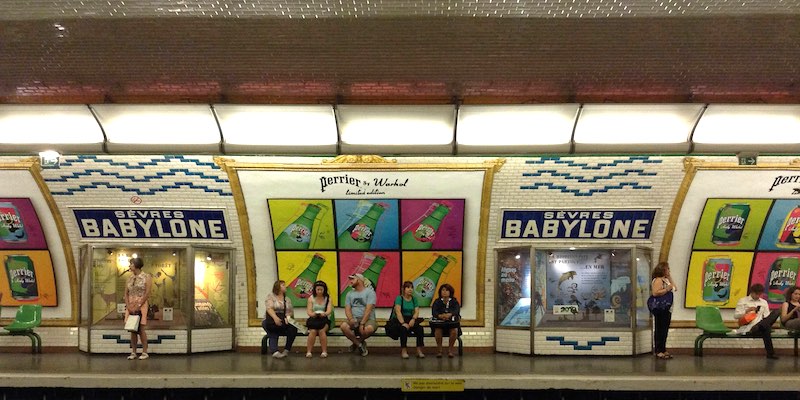 Sèvres – Babylone intersects the road to Sèvres (a town southwest of Paris) with, in a sense, the road to Baghdad.

The town of Sèvres has likely been around since Roman times. A legend names Sèvres as the place that Saint Germain (the saint, not the district) healed a sick person in the mid-6th century. 1,200 years later a porcelain factory was established here and the town has been famous for those ceramic products ever since.

Jean Duval (1597–1669), who styled himself Bernard de Sainte-Therese, owned a number of houses along a road next to today's Le Bon Marché department store. After Jean/Bernard became Bishop of Baghdad (or Babylone, as the French called it) the street, and the district, took on his title. 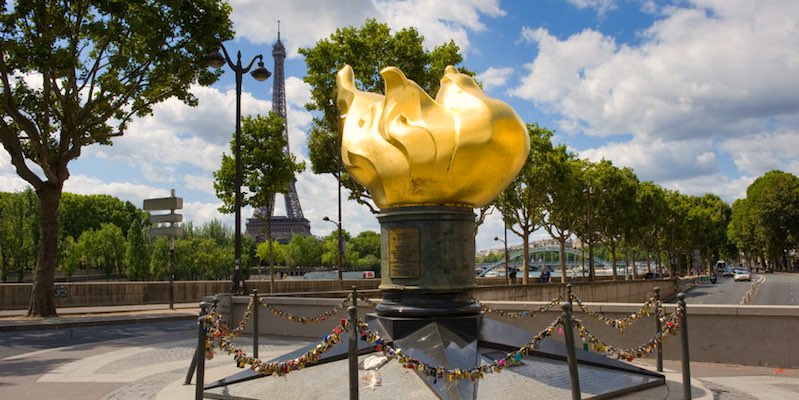 Alma – Marceau brings together a Crimean battle and another hero of the French Revolution.

The Crimean War is another one on the list of Puzzling & Useless Wars. (It's a long list.) In it, a French-British-Turkish alliance fought the Russian Empire about… oh, never mind. In 1854 the alliance defeated the Russians at Battle of the Alma. The newest bridge to cross the Seine, completed two years later, was named Pont de l'Alma to honor the victory.

François Séverin Marceau was a general in the French army who defeated pro-royalist armies in the period after the French Revolution. He died at the age of only 27 in a battle with the Austrian army. His ashes were buried under a pyramid-shaped tombstone. Surprisingly, Lord Byron mentions Séverin Marceau in the poem Childe Harold's Pilgrimage written about 20 years later —

By Coblentz, on a rise of gentle ground,
There is a small and simple pyramid,
Crowning the summit of the verdant mound;
Beneath its base are heroes' ashes hid…