Everything You Need To Know About Visiting The Louvre

From Leonardo da Vinci to the Venus de Milo to Greek and Egyptian sculpture, the Louvre Museum in Paris has the most extensive art collection in the world. The Louvre covers more than 4,000 years of art history going back to the ancient civilizations and the birth of art as we know it. You'll see the French masters as well as masterpieces of the Italian Renaissance. You'll even get to view the royal crowns of French emperors and kings.

As you know by now, we hate standing in lines. However, we do love guided tours, especially in museums, and especially those that get us past the lineups. Since we started signing up for guided tours we've learned so much more, we've saved time, and we've had more fun. So, yes, we're converts. Read our guide to discover the best skip-the-line tours at the Louvre.

Masterpieces of the Louvre You Don't Want to Miss 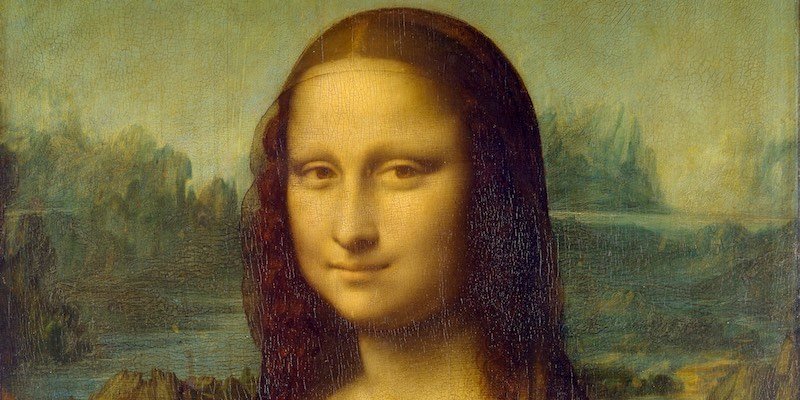 Among the thousands of works at the Musée de Louvre you're going to recognize quite a few. That's because some of the most famous paintings and sculptures ever produced have found their way into the permanent collection of this museum. To help with your planning we've put together a guide the best works of art in the Louvre.

Our Guide to Masterpieces of the Louvre

The 8 Departments of the Louvre Museum 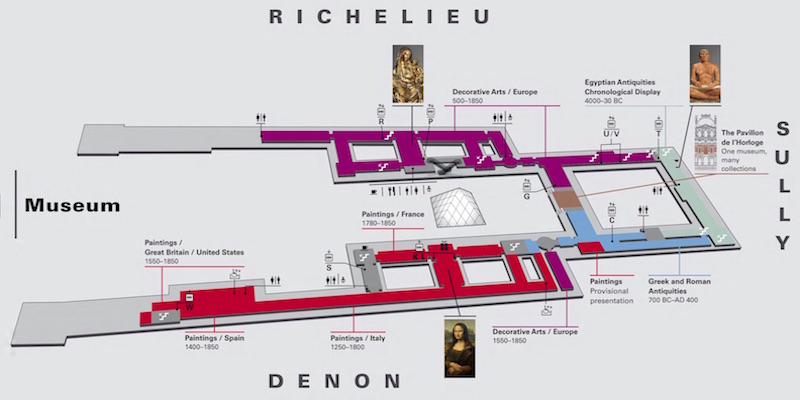 Like so many French museums, the Louvre's website is as rambling and as hard to navigate as the museum itself. But, don't worry. We have helpful tips and a few short lessons on how the museum is organized. We'll also include some highlights, history, and tips for each of the departments of the museum.

In short, the Louvre museum collections are grouped into eight curatorial departments. Take a peek into each department to help you map out your day at the museum —

Where to Eat at the Louvre 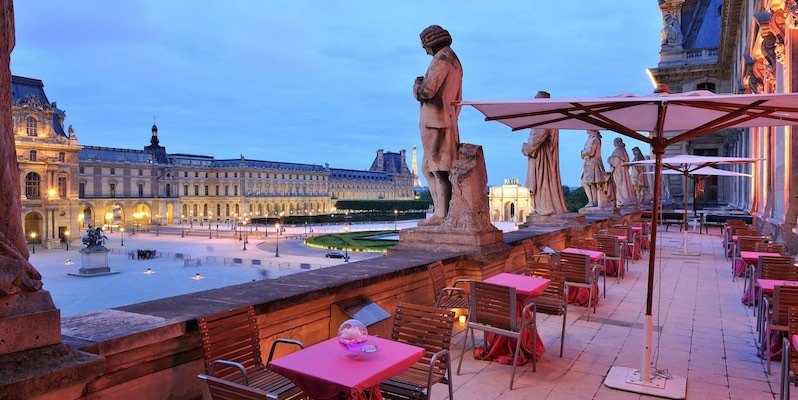 Viewing forty centuries of magnificent art makes us… hungry. So, when we're going to spend a long day at a museum as big as the Louvre, we want to make sure we know what to do when we get hungry. Because it's in Paris, you can be sure that there will be at least a couple of good dining choices at the Louvre. In fact, we review seven restaurants and cafes found in and near the museum, and we reveal our faves.

Where To Eat At The Louvre 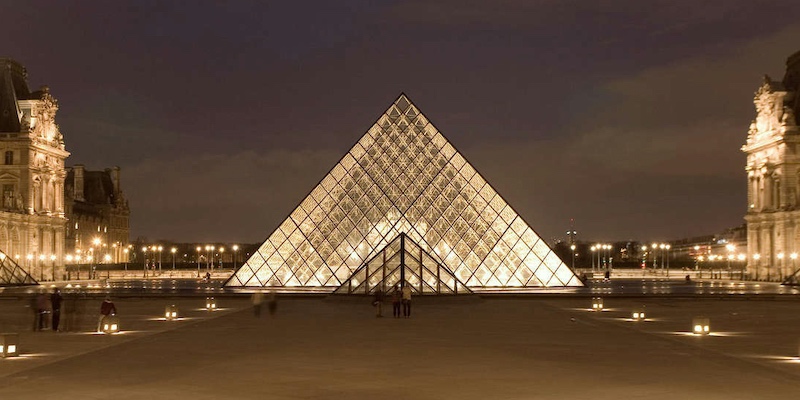 The Louvre has seen plenty of changes over the centuries. But some of the most striking and most extensive changes to the museum occurred in the late 20th century, with a massive renovation of the building and the addition of the Louvre Pyramids to the courtyard. Learn more about the story behind this latest Paris icon.

The story of the Louvre Pyramid 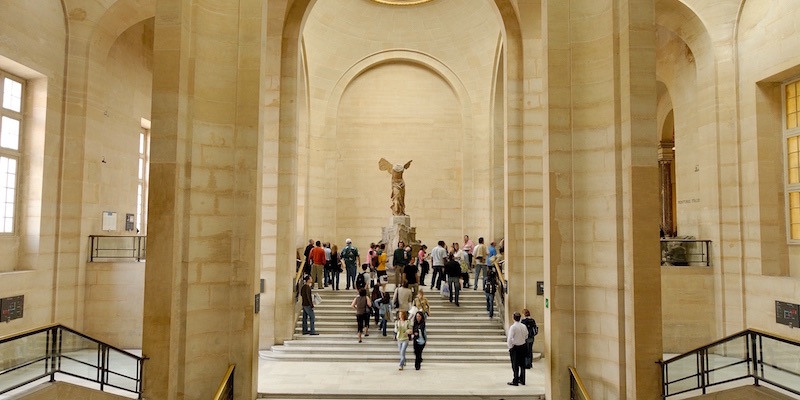 Nike of Samothrace, at the top of the Daru staircase

The good news is that the Louvre has been infusing €60 million to revamp its entrance and ticket areas. Jean-Luc Martinez, the former director of the Louvre, wanted to ensure that the Louvre remains accessible and up to date and so began those improvements. Can you believe that in 1989 a mere 3 million visitors made their way to the Louvre? Today it's closer to ten million.

Monsieur-Director Martinez created a rotating educational center and launched an ambitious plan to translate almost 40,000 art display descriptions into English. There are (or will be, soon) WIFI-downloadable explanations in other languages. The Louvre is hoping to raise funds from the public to restore the Nike of Samothrace and its connecting Daru staircase.

In an effort to save money Martinez will reduce the number of temporary exhibitions from 20 to 10 annually, focusing on shows that reinforce the museum's amazing permanent collection. 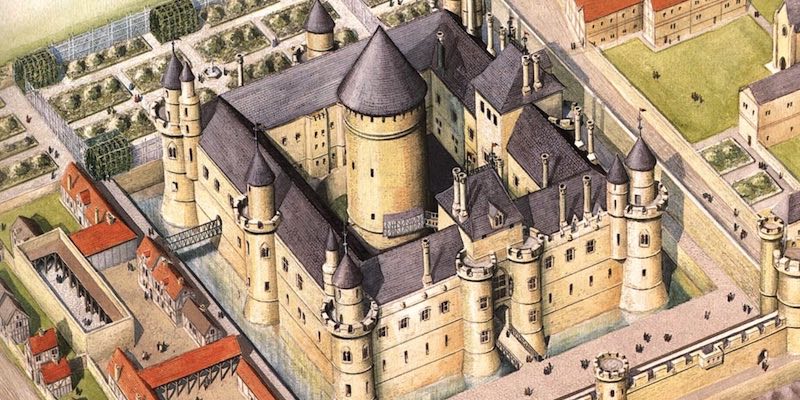 The history of the Louvre is as fascinating as the story of the works of art it contains. The museum started life as a fortress, in the 12th century, and was later used as the royal residence for centuries of French kings, mostly named Louis. The royal palace persevered through revolutions, wars, occupations, and long periods of housing government bureaucrats to become the famous museum it is today.

Learn About the History of the Louvre 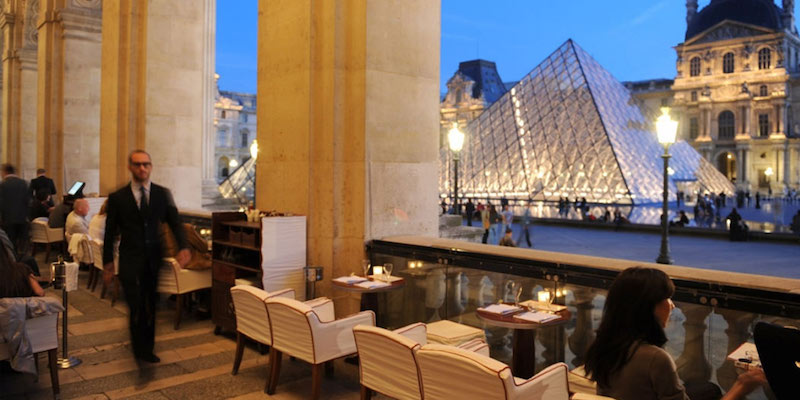 After a visit to the museum we like to take in the view of the Louvre pyramid from a table in the colonnade at Café Marly. It's great to enjoy a glass of champagne while overlooking the courtyard of this most famous of museums. We don't recommend Marly as a lunch or dinner place, but it's perfect for a glass of bubbly and a little s.

It's hard to believe that until relatively recently (well, 1984), the courtyard was used as a parking lot for the bureaucrats who worked at to government offices that used to be houses in the Louvre! 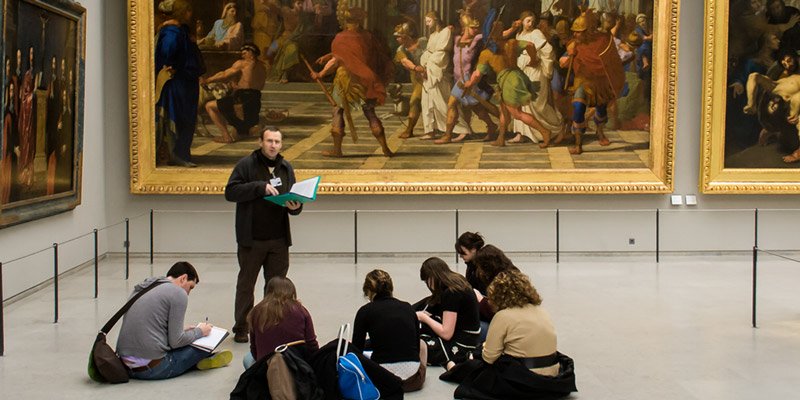 A class in art history, going to the source

The Louvre started rather modestly back in the twelfth century. Curing the intervening 900 years the building has seen a lot, and now it's the most popular museum in the world with something approaching ten million visitors every year.