The Marais is one of the most popular quartiers of Paris. And no wonder — it's famous for old-world charm, narrow cobblestone streets, hidden courtyards & tranquil gardens, a multitude of mansions called hôtels particuliers, a vibrant Jewish community, and a thriving gallery & cafe culture. Historically, this area, built over marshland ("marais"), was the neighborhood of choice for the aristocracy from the 13th to the 17th centuries.

Untouched by Haussmann's 19th-century rebuilding of Paris, the luxurious hôtels still line the streets; many of them now house some of the best museums in the city. What the Marais district doesn't have are the grands boulevards or the big parks found in much of the rest of the city. It's all small, maze-like streets, giving you a glimpse of what Paris looked like 200, 400, even 600 years ago. 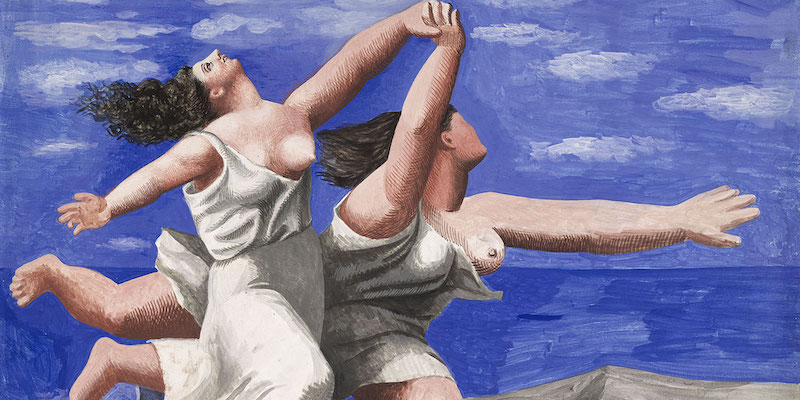 Opened in 1985 in the 17th-century Hôtels Sale, the Picasso Museum was closed in 2009 after a famous art theft. It only reopened (with better security, we hope) in 2015. The elegant mansion is the perfect place to peek into Picasso's monumental treasure trove of his paintings, sculptures, love letters, poetry, and photography.

Guide to the Picasso museum 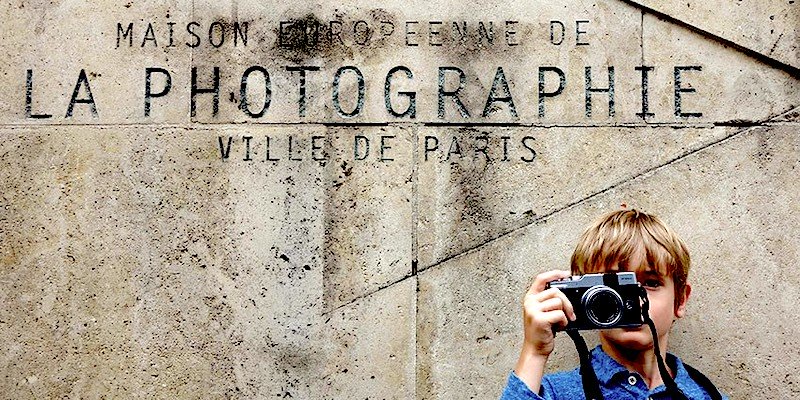 The House of European Photography is one of the most important museums of photography in Europe with exhibitions that change often. We always head here to see the new shows. The museum itself is housed in one of those fabulous mansions we mentioned; this one is the Hôtel Hénault de Cantobre, built in the 17th century. The entrance is on Rue de Fourcy just around the corner from the Saint-Paul Metro station.

In the Marais you can visit the oldest place, or square, in Paris and one of the prettiest. Place des Vosges was the inspiration for hundreds of squares (it's where the name came from) around Europe and the first Paris park to be open to the public. A great location to start your walking tour of the Marais, you can explore the shops along Rue des Francs Bourgeois and stop for a Jewish pastry on Rue des Rosiers. Place Royale (as it was first called) was built by Henri IV and is a true square, measuring 140 m x 140 m.

By the way, the square was renamed in 1799 when the département of the Vosges in eastern France became the first jurisdiction to send tax money to support the state after the French Revolution. 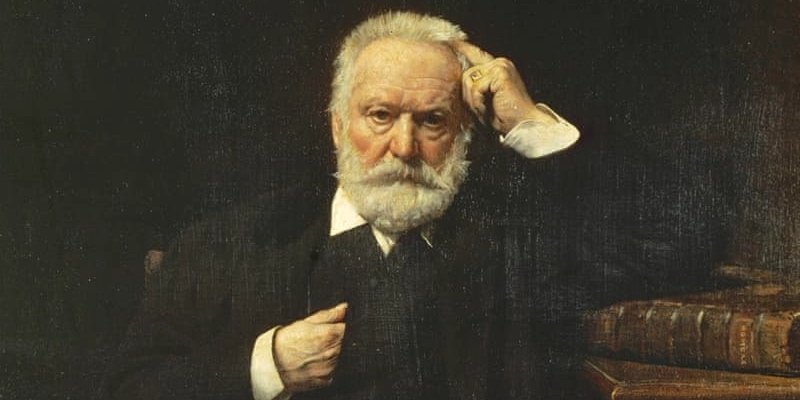 After resting your feet next to one of the pretty fountains in Place des Vosges, go directly into one of the most charming, hidden museums in Paris. Explore the very rooms where Victor Hugo lived and wrote. Make sure you snag an audio guide to learn about the 1,000 love letters Hugo penned during his lifetime, many were to his long-time mistress, actress Juliette Drouet over a 50-year period. Located in the southeast corner of the square. Entrance is free.

Hate it or love it, this paean to modern art is one of the busiest museums in Paris. The somewhat controversial Pompidou Center (opened in 1977) cut a swath through the medieval Marais neighborhood, destroying historic buildings in its path. But, it is the place to see the works of David Hockney, Picasso, Klee, Philippe Starck, Andy Warhol, and other great modern artists — if you like that sort of thing.

Our Guide to Centre Pompidou

6. Musée Carnavalet – Museum of the History of Paris

This rambling mansion (actually, it's two mansions) is the perfect place to discover the history of Paris. It's rarely crowded and has many fascinating permanent exhibits as well as a pretty garden to relax in. Access to the permanent galleries are free. A grand re-opening in 20201 revealed an expanded, refreshed museum that's a delight to visit.

Ernest Cognacq (a retail magnate of the Belle Époque) and his wife donated their possessions to the City of Paris. It is now a beautiful collection of fine art and decorative items focusing on 18th-century France. 8 Rue Elzevir, 75003.

It's a strange but fascinating little museum, one that honors the hunt and explores the relationship between man and animal. It was first opened in 1967 in the Hôtel de Guenegaud, a 17th-century mansion. Forty years later, it was expanded to include the mansion next door, the Hôtel de Mongelas. 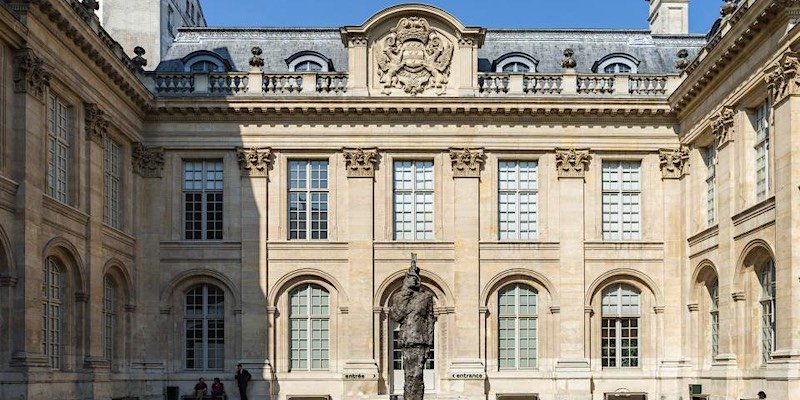 At the Museum of Jewish Art and History you trace the evolution of Jewish artistic and cultural heritage. The museum focuses on French Jewish history since the Middle Ages. Its collection is one of the finest in the world and includes works by Marc Chagall, Chaim Soutine, Michel Kikoine and Amedeo Modigliano. 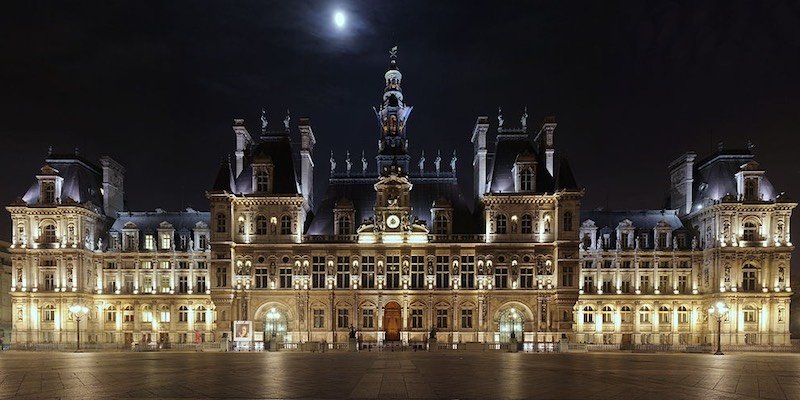 The magnificent Paris City Hall sits on the banks of the Seine in the 4th Arrondissement and has been the seat of city government since 1533. The building itself was gutted by a fire during the tumultuous Paris Commune of 1871 but was rebuilt in the years that follow. The plaza in front of the building is a center of municipal life hosting concerts, a winter skating rink, and other activities. 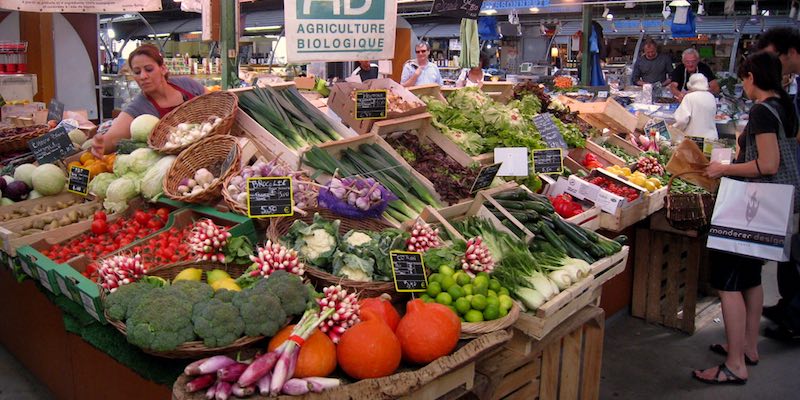 400 years and counting. It's the oldest covered market in Paris. There are better fresh food markets in Paris but this is the place to go to eat. Choose from Japanese bento boxes, hamburgers et frites, crepes, and Moroccan couscous. It's not exactly a food court, each stall is individually owned and operated. The market was created in 1615 by Louis XIII to supply food to the then up-and-coming neighborhood. . .

The Best Places to Stay in The Marais 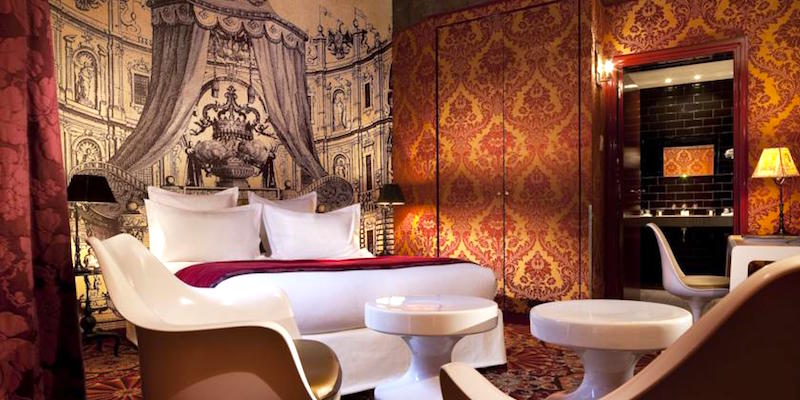 You know that a hotel designed by Christian Lacroix is going to be fabulous, and the Petit Moulin doesn't disappoint. The fun starts outside, where the hotel has retained the facade of the historic boulangerie that once occupied this space. This is our top pick in the Marais. From the Place des Vosges you enter a tranquil courtyard that leads to the hotel, which is an oasis of calm. La Pavillon is in the heart of the Marais, close to museums and shopping. This is our (very close) runner-up in the Marais. 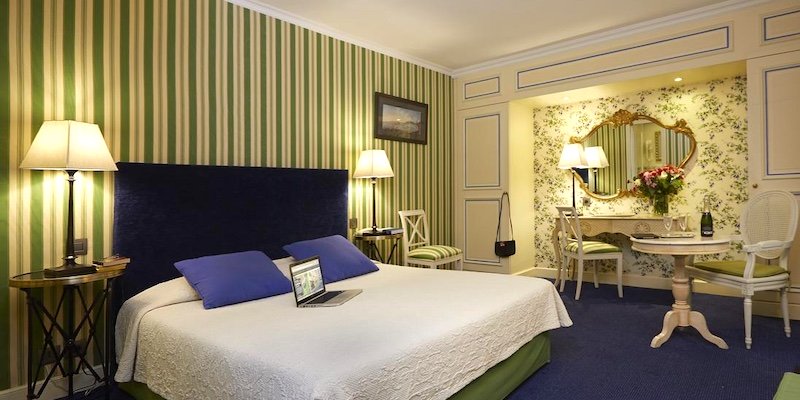 Clean rooms, elevator and close to everything you want in the Marais. Rooms are equipped with air-conditioning and free WiFi. Ask for a room facing the inner courtyard. 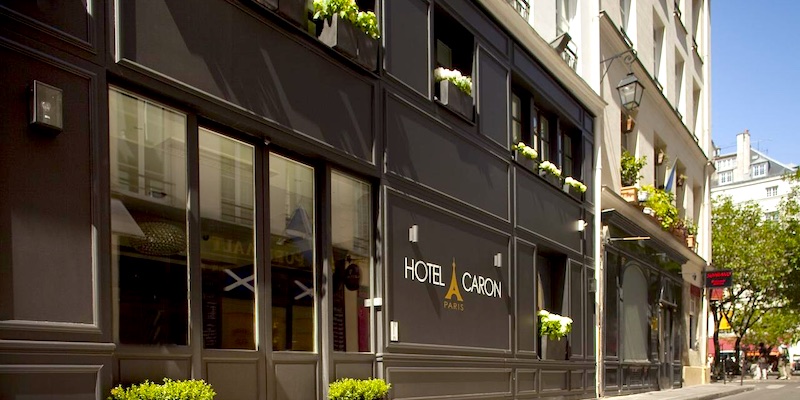 Just off Rue de Rivoli and a two-minute walk from Saint-Paul Metro station, this small hotel (only 18 guest rooms) is set on a side street in the Marais. Cozy, clean, even charming. 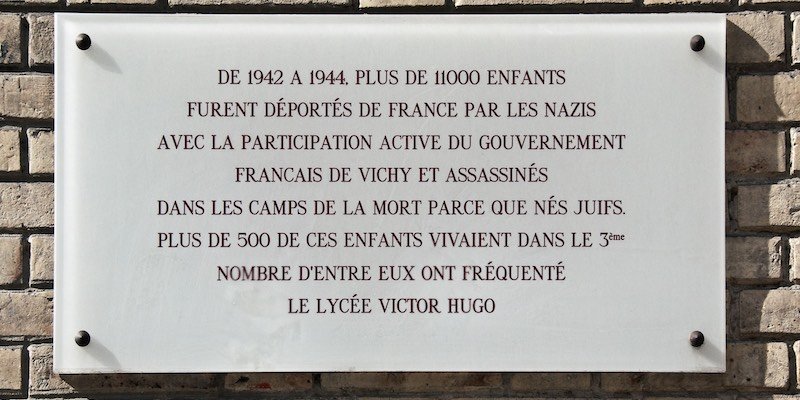 Ever since the Romans conquered the city in the 1st century BCE, Jews have lived in Paris. And as early as the 13th century they settled in the Marais, still the city's most famous Jewish neighborhood. Known as the Pletzl (Yiddish for "little place"), the Marais was once also known as La Juiverie.

Although it's one of Paris' most trendy areas, the Marais still has a strong Jewish presence.Walk along Rue des Rosiers and you will find Jewish restaurants, bookshops, boulangeries, kosher delis, and synagogues. Stop at #10 Rue Pavée to visit Agudath Hakehilot, an orthodox synagogue designed by Hector Guimard, the Art Nouveau architect famous for his Paris Metro station entrances. Built in 1914, it's the largest synagogue in the Marais. Guimard's wife was an American Jew; with the rise of anti-semitism they left France for the United States in 1938.

On Yom Kippur in 1940, the Germans destroyed the synagogue with dynamite. After World War II, Agudath Hakehilot was restored and is now a national monument and a vital meeting center.

Dynamiting synagogues was by no means the worst of Nazi atrocities. Throughout the Marais there are plaques to remind us about the Jewish families and children who were wrested from homes and schools and sent to concentration camps to be killed. It's a painful and poignant reminder of France's treatment of Jews during World War II. Another typical plaque reads —

To the memory of the students of this school, deported from 1942 to 1944 because they were born Jewish, innocent victims of Nazi barbarism, with the active complicity of the Vichy government. They were exterminated in the death camps. Never forget them."