We have a lot to thank Claude Monet for. There's all that great art, of course, but he also helped to transform the former orangerie greenhouse — which had been used as a storage space and even as a temporary barracks for soldiers during World War I — into a world-class modern museum.

Tucked into the Jardin du Tuileries right at the Place de la Concorde, the 1852 stone structure facing the Seine was once the greenhouse that helped to nurture orange trees for the garden. (There's also an orangerie in the Jardin du Luxembourg, and it's still used to store plants during the winter.) Today, it's home to Monet's stellar waterlily murals. But, the Orangerie Museum has more artistic surprises in store — let's discover them. 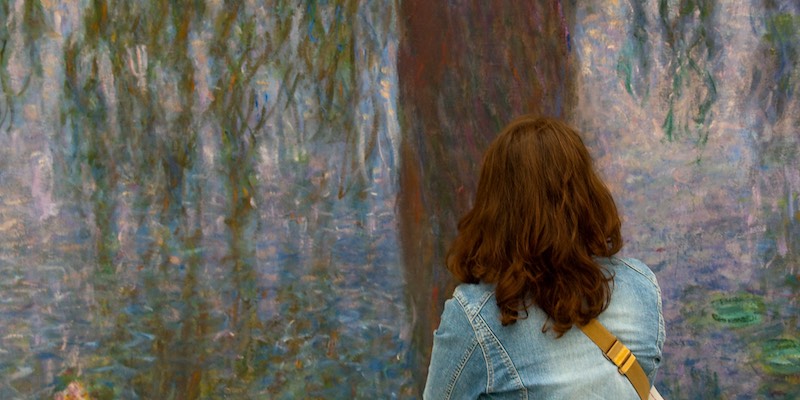 It seems poetic that Claude Monet donated his waterlilies murals to the people of France as a symbol of peace, the day after the Armistice of November 11, 1918. That same year, Monet's close friend, prime minister Georges Clemenceau, invited him to display his nymphéas at the Orangerie. Monet had been working on them since 1914 in his studio in Giverny. He would continue to paint waterlilies until his death at age 86 — in fact, this theme dominated his painting for 30 years.

The eight monumental, curved panels were installed at the Orangerie in accordance with Monet's instructions in 1927, just months after his death. It's simply one of the greatest artistic achievements of early twentieth century painting. The panels surround and encompass the viewer with a watery landscape dotted with water lilies, willow branches, trees and the reflections of clouds. Monet said, "It gives the illusion of an endless whole, of a wave with no horizon and no shore". 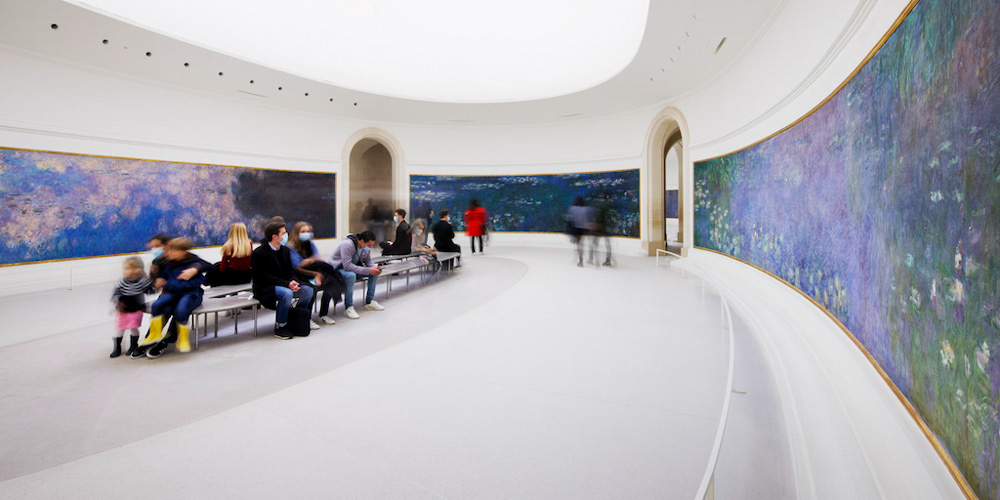 Monet left nothing to chance when planning the galleries. He worked with architect Camille Lefèvre to ensure that the forms, positioning, and rhythm between the panels would guide the visitor. Depending on the light conditions the waterlilies would change — on clear days sunlight would flood the space, on cloudy days the muted light would change the viewing experience. Even the panels with sunrise hues are positioned to the east and the sunset scenes are in the west. Each of the eight panels are the same height but differ in length, made to order to shape across the curved walls of the two oval rooms. The paintings cover a staggering surface area of 200 square metres.

The waterlilies paintings have encountered their share of challenges. During the 1945 bombings of Paris the roof of the second room was damaged. That's was more-or-less easy to repair. But, worse than World Wr II was the 1960s, when the natural skylights were covered with a low, drab ceilings. Oh, the 60s! Luckily, though, a six-year renovation completed in 2006 restored the waterlily rooms. The drab ceiling was removed and a new glass ceiling was installed just as the master would have wished.

Monet's waterlilies did not receive initial critical success. In fact, during one period of time the Musée de l'Orangerie would build temporary walls around them to display other paintings during special exhibitions. They actually hid Monet's masterpiece. Even worse, the public stayed away. It wasn't until 1952, when art critic André Masson called Monet's waterlilies the "the Sistine Chapel of Impressionism" that private collectors began purchasing the remaining waterlily paintings from the collection in Monet's studio. In 1955, MOMA in New York displayed one of his paintings and soon art enthusiasts were clamoring for more.

The Other Surprising Art Collection At l'Orangerie 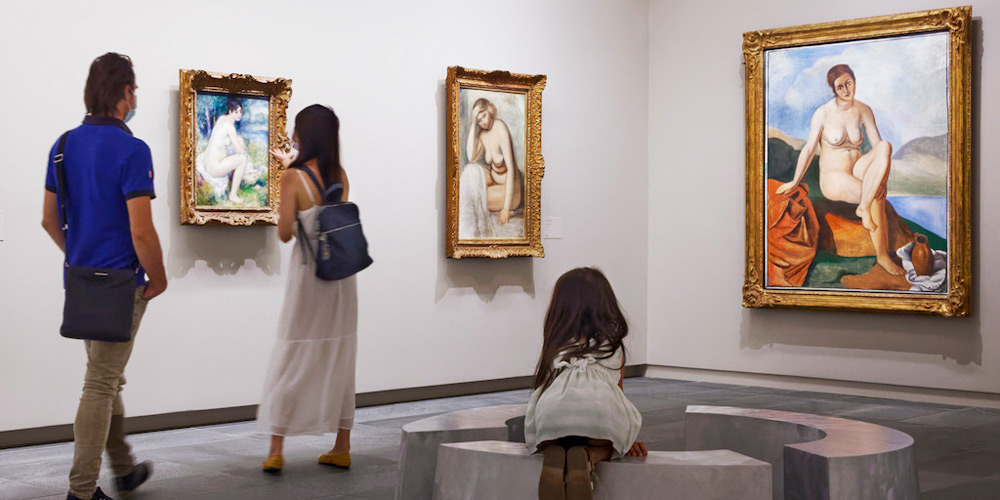 Come to the Musée de l'Orangerie for the waterlilies and you might find yourself also dazzled by other masters found there. The specially-designed lower-floor galleries house the amazing Jean Walter-Paul Guillaume collection, fat with works by Auguste Renoir, Paul Cézanne, Pablo Picasso, Henri Matisse, Amedeo Modigliani, André Derain, and Chaim Soutine.

Paul Guillaume is considered one of the greatest art dealers of the 20th-century. In 1930, he was awarded the Légion d'Honneur by France and, with his wife Domenica, was a popular figure in the Parisian chic set. In his short life, he amassed one of the most exceptional collections of paintings in Europe. Unfortunately, he died suddenly at the age of 42.

In the Guillaume galleries at l'Orangerie, natural light floods a wide hallway where oils by Renoir and Cézanne hang. Explore rooms devoted to modern masters Picasso and Matisse. And the Orangerie museum's collection of Chaim Soutine is the best in Paris. See if you can spot Modigliani's portrait of the fedora-topped collector himself, Paul Guillaume.

After your visit to the museum, let the art and history and waterlilies settle in while you stroll through the Tuileries Garden. 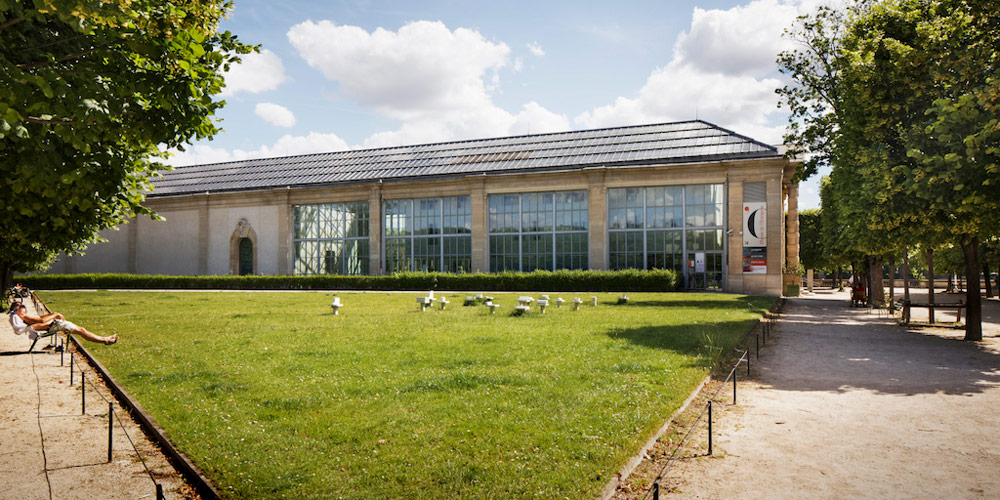