There's a lot going on in Paris… again ! There are fantastic activities, special events, streets to stroll, wine to taste, a spectacular river to cruise. Paris is famous for its fantastic annuals events, with something happening every single month. Things like festivals, fairs (called foire in French), parades, fireworks. We'll also keep you posted on the the best things to do, places to eat, and the greatest ways to explore and enjoy the glorious City of Light. 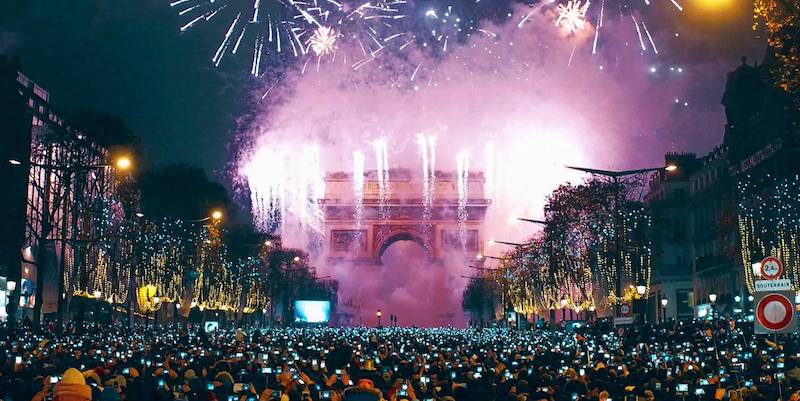 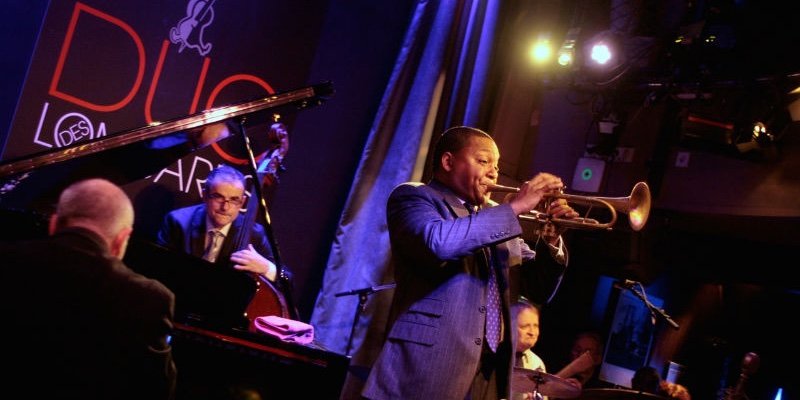 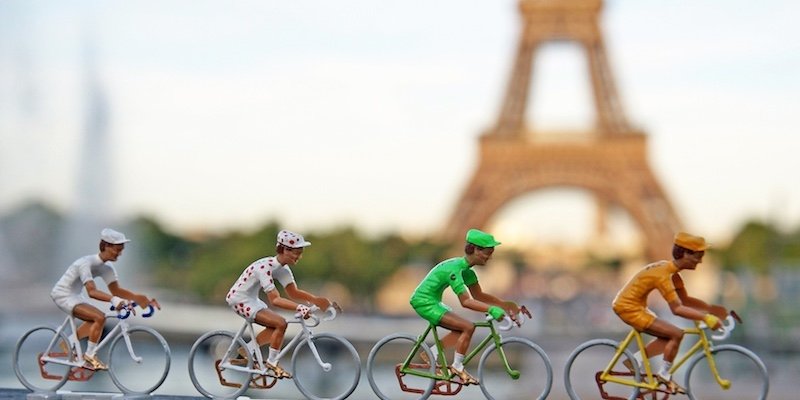 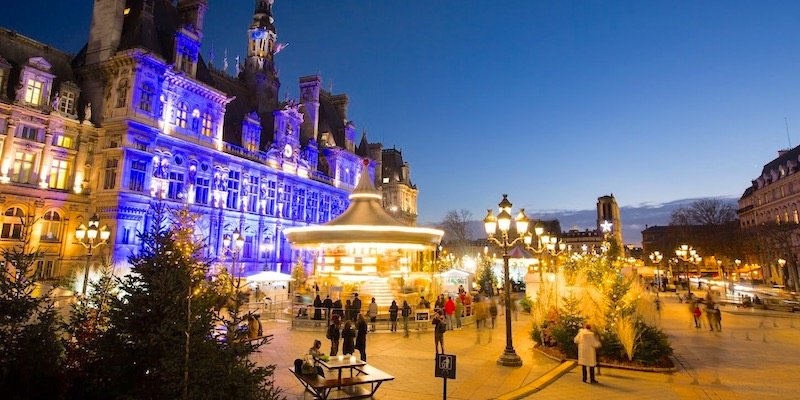 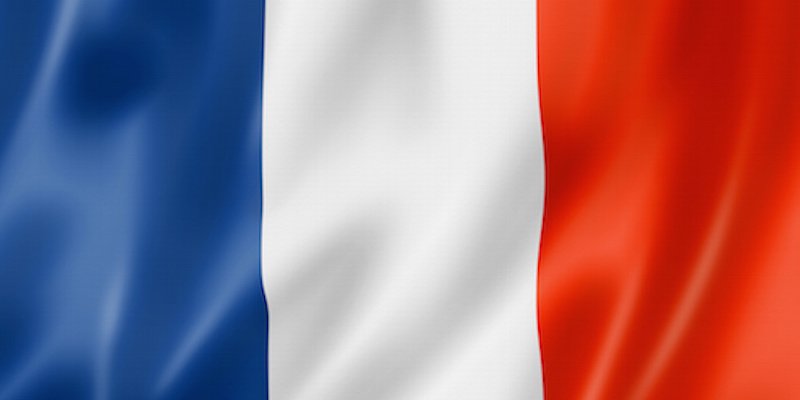 It's important for your planning to know when the national holidays fall since offices, many stores, and most museums are closed on many or all of these days. We know that's a bit vague, but it's difficult to create a definite listing of what will be open. It's best to check before simply showing up.