Some of the grandest operas productions in the world are staged at Opera Bastille in Paris. Even though it is large — at 2,700 seats — tickets are in heavy demand, so it's a good idea to order as far in advance as you can.

This is the place to be if you want to truly experience the magnificence of grand opera. If you only attend one opera in your life, it should be here, at Opera Bastille. Check the complete schedule and be sure to book your seats before you leave home. 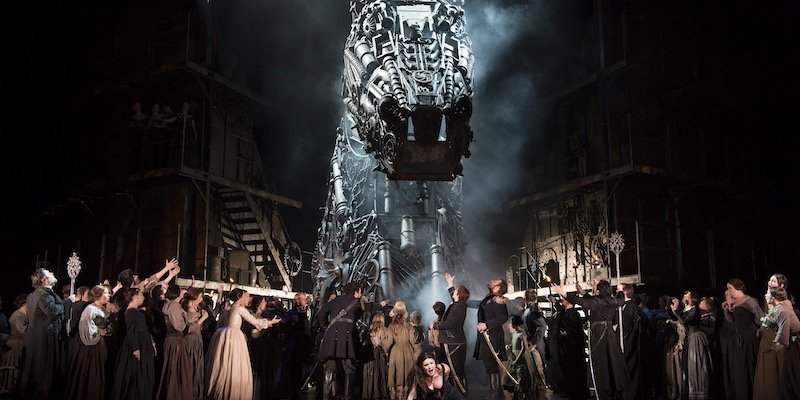 The 2022 Opera Bastille season features performance of classics like Mozart's opera Don Giovanni and Nureyev's staging of the ballet Don Quixote but also includes Mussorgsky's monumental opera La Khovantchina and Massenet's perennially-popular Manon. Seats are now available for these and a dozen other works.

View All Performances at Opera Bastille

Not all Paris opera performances are staged at Opera Bastille. Some are performed at our favorite performance hall, the stunning Belle Époque masterpiece, Palais Garnier. Be sure to take a look at the schedule for 2022.

View All Performances at Palais Garnier

History of the Paris Opera 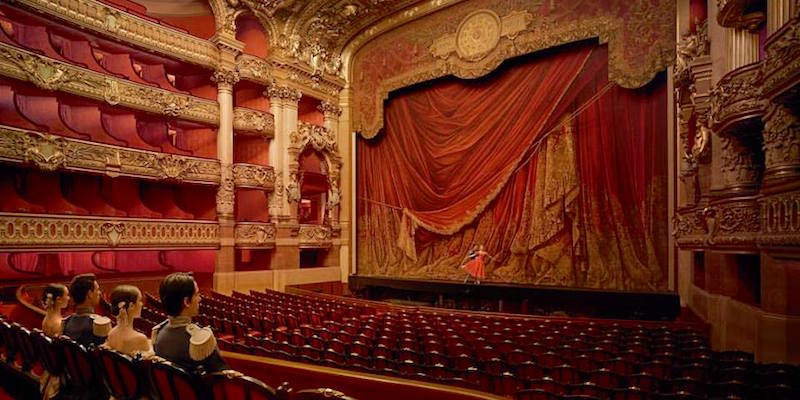 The Paris Opera Company was founded in 1669 by Louis XIV and placed under the direction of Jean-Baptiste Lully. It was officially renamed the Académie Royale de Musique, but was always referred to as Opéra.

Today, ballets and operas are coordinated by the Opéra National de Paris and are performed at the modern Opera Bastille and the historic Palais Garnier. The company's annual budget is about 200 million euros. Half of the budget comes from the French government, with the remaining from ticket sales. Opéra National de Paris manages both the Palais Garnier and Opera Bastille and employs a large permanent staff of 170 musicians in the orchestra, 110 singers in the chorus, and 150 dancers in the corps de ballet. 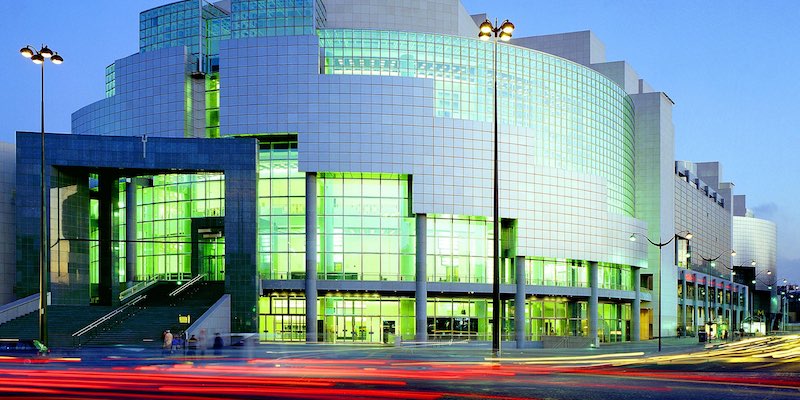 The Palais Garnier served Paris well as a stunning venue for opera for over 100 years (1875 to 1989). But, as opera productions grew larger and more lavish, with more demand for tickets, French President François Mitterrand contemplated creating a larger, more modern venue for opera in Paris.

The 200th anniversary of the French Revolution of 1789 was approaching, which had kicked off at the former prison located at Bastille. What better place to built a new opera house than at that historic location, to commemorate the Revolution? Of course, there also was the fact that French kings, emperors and presidents simply loved creating grand public works to be remembered by. This would be one of Mitterrand's grandest.

A design competition attracted 756 entries, with the award finally going to an unknown architect, born in Uruguay and living in Canada — Carlos Ott. His vision was to create a modern building incorporating huge walls of glass. The final building garnered praised for a cutting-edge design, improved backstage facilities, and for giving each of the 2,700 seats an unrestricted view of the stage.

Problems, scandals, and delays plagued the construction. But, even though the building wasn't really completely finished, it was opened with ceremony on July 13, 1989, just one day before Bastille Day and the 200th anniversary of the Revolution.

Find Tickets for Opera at Bastille

Getting to Opera Bastille

Located in the 12th Arrondissement, on the Place de la Bastille, it's easily accessible by Metro, RER & bus.

11 Surprising Things About The Bastille