Breathless, Amélie, The Da Vinci Code — movies set in Paris have been drawing audiences since the beginning of filmmaking. Building your own collection of classic Paris movies to watch at home will remind you of the place we love — the City of Cinema. Let's take a look at some classic films starring Paris.

Also See Our Reviews Of These Films

A fully restored version of Breathless was released in 2010 to honor its 50th anniversary. See it for the Paris scenes, Jean Paul Belmondo's performance, and Jean Seberg's influential-at-the-time style. You'll recognize Paris locations, especially around Saint-Germain and Montparnasse. 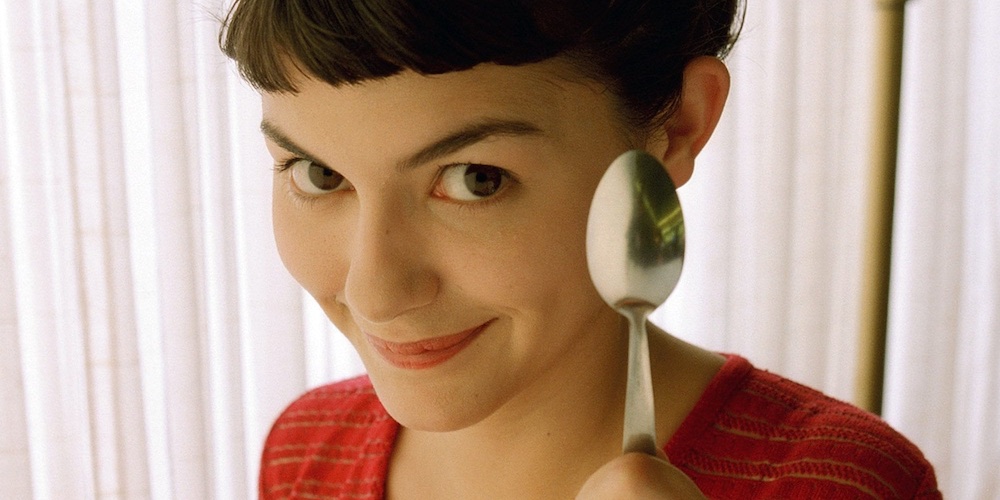 This quirky film with its own sense of style is about a good-hearted waitress (Audrey Tautou) in search of love and the meaning of life. See it for Audrey's performance and the colorful scenes shot in Montmartre and at other Paris locations, including Gare de Lyon. 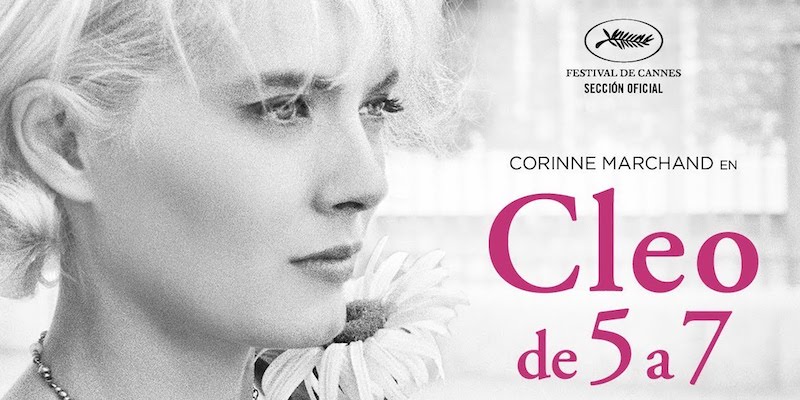 This film elegantly captures Paris in the 60s as it chronicles in real time the life of a woman drifting in Paris. Cleo has been digitally restored by the Criterion Collection and includes a documentary on the making of the film. See it for the stunning locations and the fabulous fashions of the time. Shot largely in the 13th Arrondissement and 14th Arrondissement. 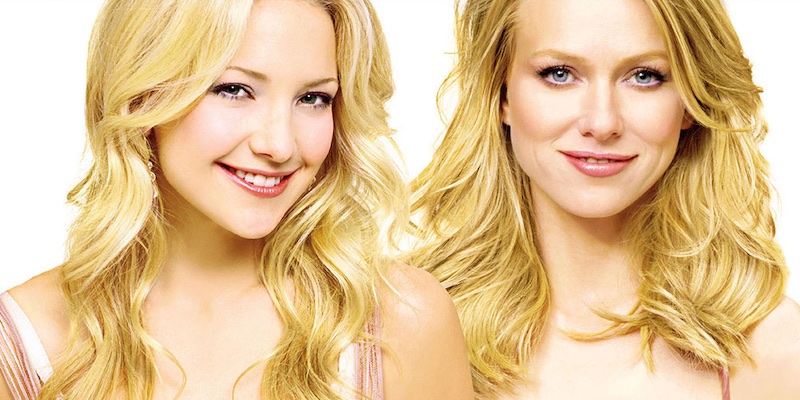 Based on the popular novel, Le Divorce, by Diane Johnson, the film follows a naive American family as they deal with their sophisticated French in-laws in Paris. See it for the memorable scenes shot from the top of the Eiffel Tower and short yet powerful performances by Leslie Caron and Glenn Close. 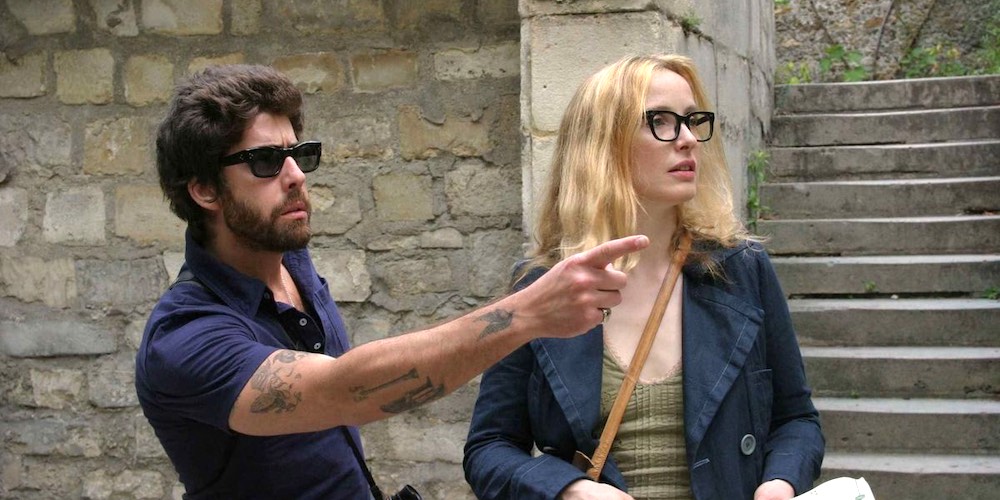 This quirky Paris film follows a Franco-American couple returning from Venice to New York, stopping for a two-day visit to her hometown of Paris. Troubles ensue when Jack (Adam Goldberg) is confronted with Marion's (Julie Delpy) unusual parents and French culture shock. See it for many Parisian scenes, including Père Lachaise cemetery. By the way, Marion's parents are played by Julie Delpy's real parents.

Two Days in Paris, at Amazon 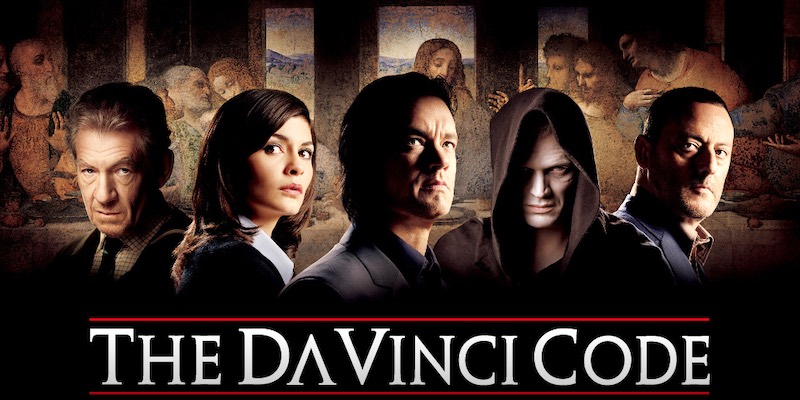 A murder mystery that starts in the Louvre and takes you on a hidden tour of Paris. See it for memorable scenes shot inside the Louvre. And, even though the scenes inside Église Saint-Sulpice were shot on a set, they are quite evocative of the church.

The Da Vinci Code, at Amazon 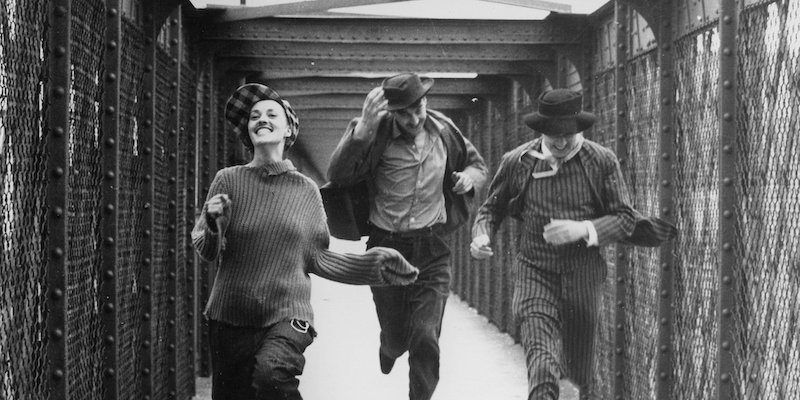 This classic Paris tale follows a love triangle through the streets of Paris. The film is also another example of a loving restored by the Criterion Collection. See it for the stellar performance of Jeanne Moreau. 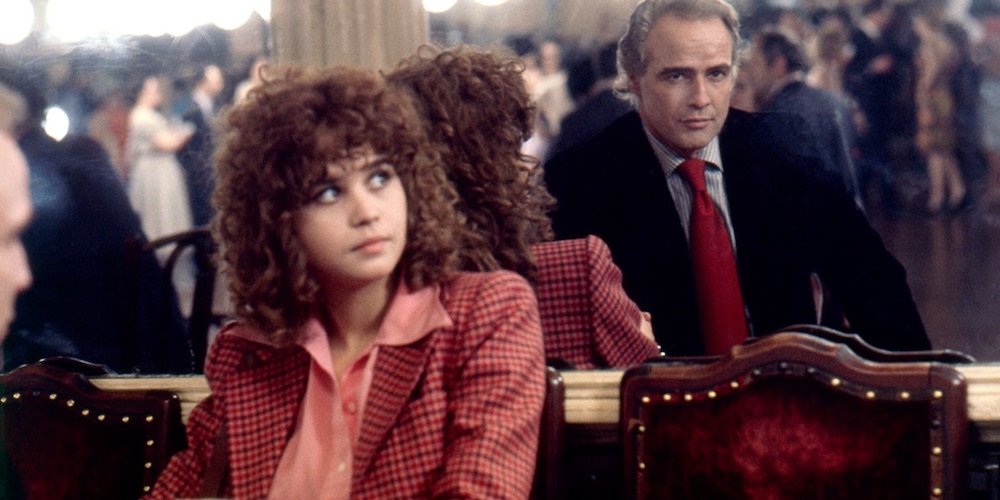 Daring at the time, today Last Tango in Paris remains controversialfor its on-screen and off-screen treatment of Maria Schneider. The film follows a lonely man, played by Marlon Brando, who explores sex without love with young Maria Schnieder. Shot on locations in the 16th and 17th Arrondissements.

Last Tango in Paris, at Amazon

An American in Paris 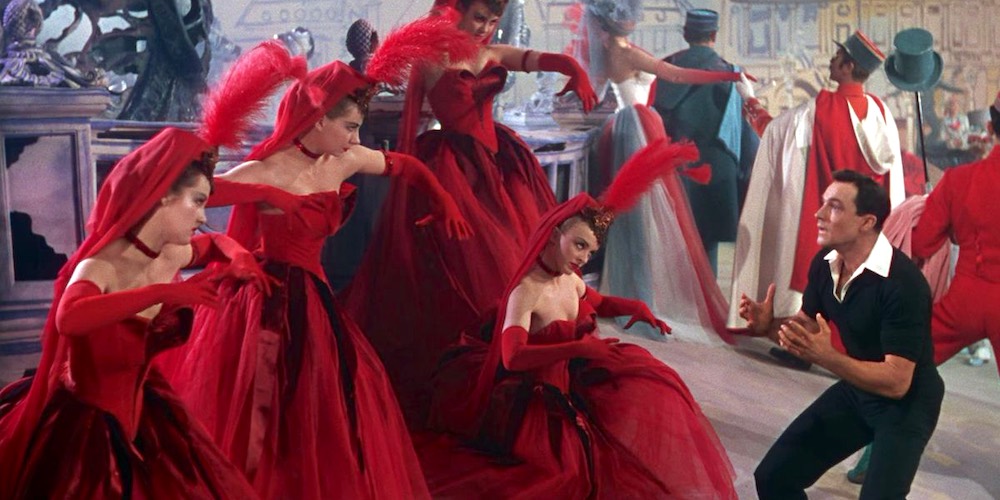 Although not actually shot in the city, this is considered by some a classic Paris film. Even though you'll regret the lack of Paris locations, see it for Gene Kelly's dazzling dance numbers and Leslie Caron's beauty. Also see it for the famous 17-minute closing dance number featuring Caron and Kelly as they perform against a backdrop of famous French paintings.

An American in Paris, at Amazon