Cinéma Parisien – Viewing Some Of The Best Paris Movies

If you can't make it to Paris, movies just might be the next best thing to being there. Building a library of favorite movies set in Paris is a great way to rekindle your memories of the City of Light, or to get in the mood for your next visit. Over the years, beaucoup de movies have been set and shot in Paris, many capturing the essence of a certain arrondissement or a specific era. Those are our favourite kinds, although we don't mind watching movies set in a "fake" Paris, like An American in Paris.

Woody Allen's Midnight in Paris elegantly captures the Paris of today, the spirit of the 1920s, and a glimpse into the Belle Époque. Meanwhile, Julie & Julia showcases Paris of the 1950s when Julia Child discovered her passion for French food in open-air food markets, restaurants, and cooking classes. IN the following article, we present the best of Paris movies. Is the popcorn ready? 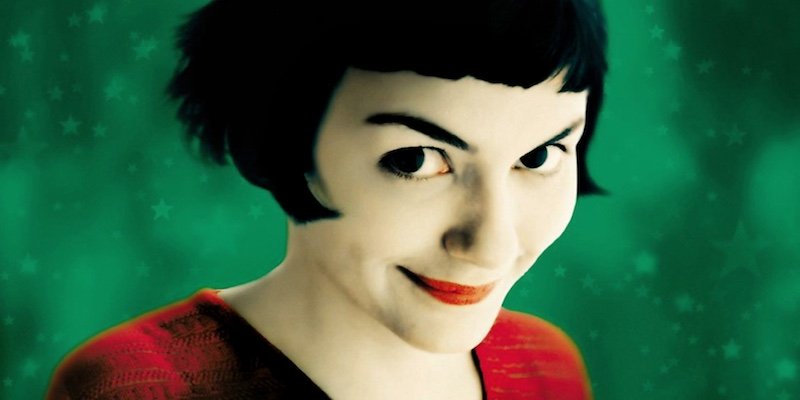 A good place to start with French cinema, and other movies set in Paris, is with this list of the best of the best classic Paris movies. From Jean-Luc Godard's 1960 Breathless to Louis Malle's boundary-breaking 1958 Les Amants to Audrey Tatou's breakout movie Amelie, these old classic and new classic films will take you on a discovery tour of Paris, the City of Cinema. 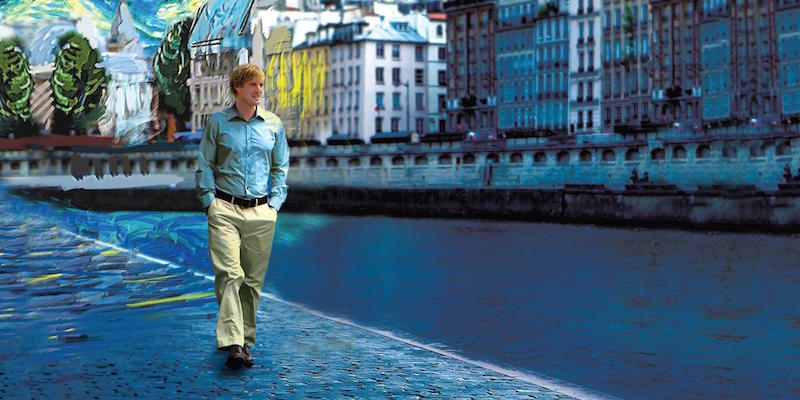 Who else but Woody Allen could have Paris at his bidding to provide gorgeous settings and locations for his film? In his forty-fourth film, Woody created his love letter to Paris. His whimsical tale time-travels from modern day Paris to the Jazz Age of the 1920s, capturing the best of the city.

Shot entirely on location, we'll tell you the exact addresses where Midnight in Paris was shot, including the stairs where Gil waits for his magic car ride to the past.

Inside Midnight in Paris 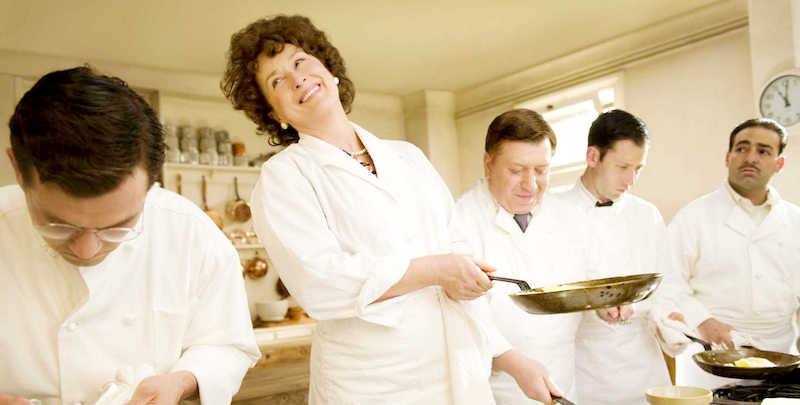 On its release, Julie and Julia became an instant Paris movie classic. Meryl Streep pulls off the performance of a lifetime with her masterful portrayal of Julia Child. The film perfectly captures Paris in the early 1950s and focuses on Julia's discovery of French food, teaching and writing. Find out the classic locations where it was filmed, including the famous food market in the Latin Quarter and some of the great Paris restaurants of the period.

All About Julie and Julia