We all know Paris is famous for its iconic landmarks, world-class museums, and fabulous French food. But now it has also been named the world's healthiest destination city. According to TravelSupermarket's 100 Healthiest Cities Index, Paris is the number one place to plan your healthy city vacation.

From yoga studios to spas, the international travel organization analyzed many factors — like the restaurants with vegan options, the amount of green space and parks, hours of sunlight, and number of health food stores — to reveal the world's healthiest cities. The final score was determined by using a compilation of each metric from the city.

Paris – Not Only Glorious, But Heathy! 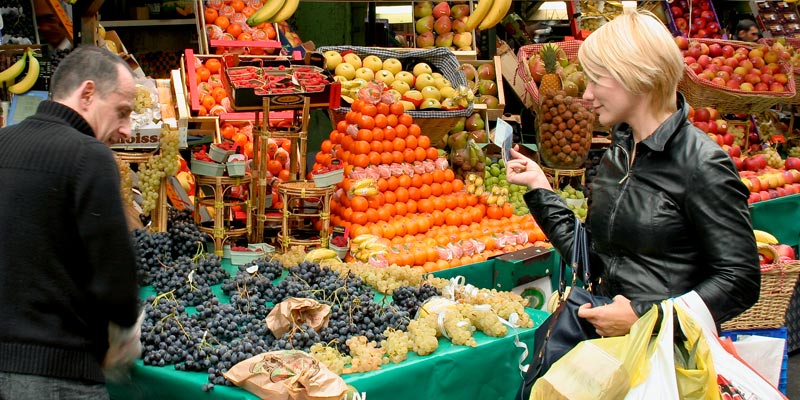 The overall scores were then divided by the city's total size to reveal a per-square-kilometer density number. Analysts also included data about the average cost of a night's hotel stay. Cities were then assigned a final score to determine a ranking of the top fifty healthiest cities.

The impressive number of spas, parks & green spaces in Paris, along with the other factors, pushed the City of Health (a new moniker!) to the top spot as healthiest city in the world. The factors considered in creating the rankings — 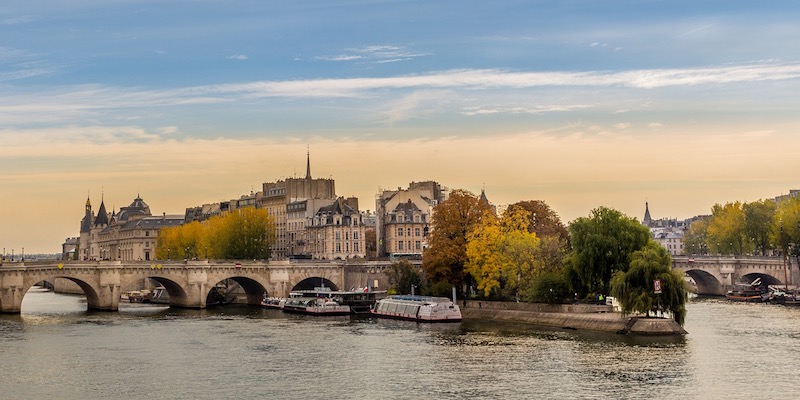 Although Barcelona beat Paris for vegan restaurants, and Pattaya Thailand was number one for gyms & fitness centers, and Las Vegas topped the list for sunlight hours, Paris won the overall position. Here are the top 10 healthiest cities —