Can you guess what all these people have in common? Louis XIV, Moliere, Mozart, Leonardo da Vinci, Queen Marie-Antoinette, Barack Obama, Albert Einstein, Her Majesty the Queen Elizabeth II, and Mahatma Gandhi. It's sort of a trick question — their likenesses can all be found in the Grevin Wax Museum in Paris.

Sure, it's a wax museum and hence a wee bit kitschy, but did you know that the Grevin Theatre — located in the museum — is listed as a French Historical Monument? And the building itself is a Belle Époque wonder? So, before you dismiss it as a mausoleum of wax figures, maybe you should come along with us on a virtual journey through the history and grandeur of this 135-year-old Paris institution. 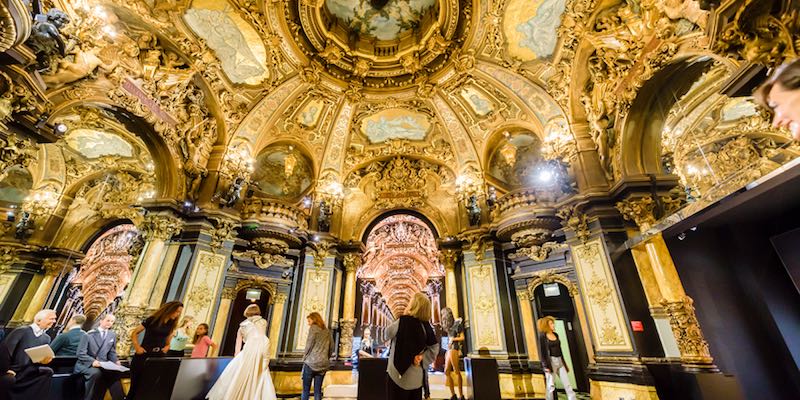 The magical Grevin Was Museum in Paris is a bit like a time machine that gives you the chance to have improbable encounters with historic figures along with today's celebrities, sport stars, world leaders, fashion icons, and royalty. When you arrive at the museum in the 9th Arrondissement, you'll fall in love with the original Belle Époque facade. You'll then follow the majestic marble staircase (built in 1900) to the Hall of Mirrors (based on the real one in Versailles) for the earliest sound-and-light show, created for the 1900 Universal Exhibition in Paris.

As you pass through the majestic Hall of Columns (pictured above), notice the Baroque setting with fine rosewood panelling, gilt and marble. The vaulted ceiling, supported by 12 columns, has bronze embellishments along with five female figures who gaze down at you; each sculpted woman represents one of five continents.

The Grevin Museum is most well known for teleporting you through the ages to meet the important figures of history from the Middle Ages to the 19th century to present day. See famous sports stars from the world of soccer, football, basketball, tennis, and ice skating. You'll also "meet" the stars of today, coming face-to-face with George Clooney, Penelope Cruz, Brad Pitt, Madonna, and Marilyn Monroe. (Well, Marilyn's not quite of today anymore.)

There are over 450 wax figures from the history of France arranged in life-like scenes, including the period of the French Revolution. New figures are constantly added, with soccer star Zidane, fashion designer Jean-Paul Gaultier, and Italian actress Monica Bellucci as recent additions.

Here's an Insider's Tip — what we love the most about the Grevin Museum is the Discovery Tour where the secrets of making the waxworks are revealed. The Discovery Tour takes you through all major steps from sculpting and moulding right up to hair styling, make-up, costumes, and accessories. 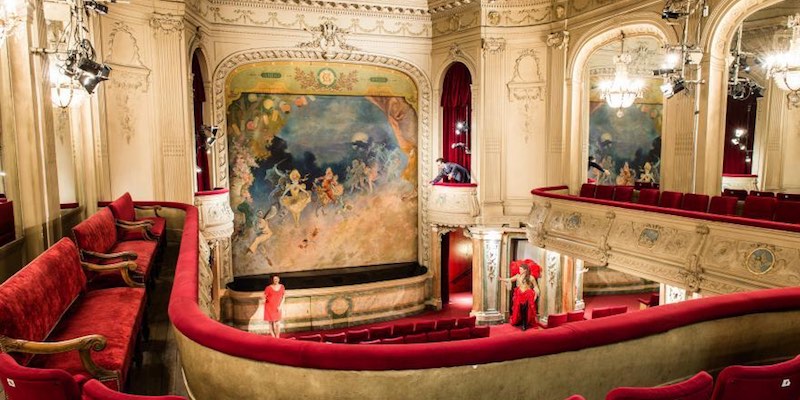 Musée Bourdelle – Visit The Home & Studio Of The Artist…

The Grevin Theatre, inspired by Italian design and decoration, was built by the architect Gustave Rives in 1900. The famous sculptor Antoine Bourdelle (1861 to 1929) signed the high relief and provided the sculptures. As your visit ends, you will enter the Dome and the Hall of Columns created for Musée Grévin in 1882 by Belle Époque architect Eugène-Émile Esnault-Pelterie. (Architects in those days had the cool names.)

History of the Grevin Wax Museum 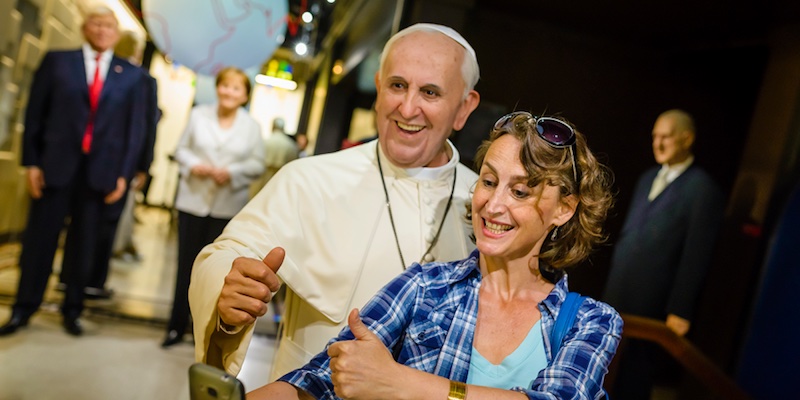 It was 1881 when Arthur Meyer (1844-1924), press baron and founder of the newspaper Le Gaulois, had the idea of showing mannequins of celebrities featured in his newspaper. (At the time, the press did not use photographs.) Meyer wanted to create a museum where the public could see the people they read about in the daily news.

He called on his friend Alfred Grevin to help. Grevin was a cartoonist, sculptor, and theatre designer who fell in love with the idea. He was the museum's first artistic director and eventually had the museum named after himself. When Musée Grévin opened on June 5, 1882, it was an instant success.

In 1883, Gabriel Thomas, a businessman who had successfully invested in projects like the Eiffel Tower and the Théâtre des Champs Elysées advised Grevin Museum to expand and to hire top-notch architects and builders — that's the version of the museum we see today. More than 130 years later, the Grevin Wax Museum gives visitors the opportunity of "seeing with their own eyes" the celebrities of yesterday and today. 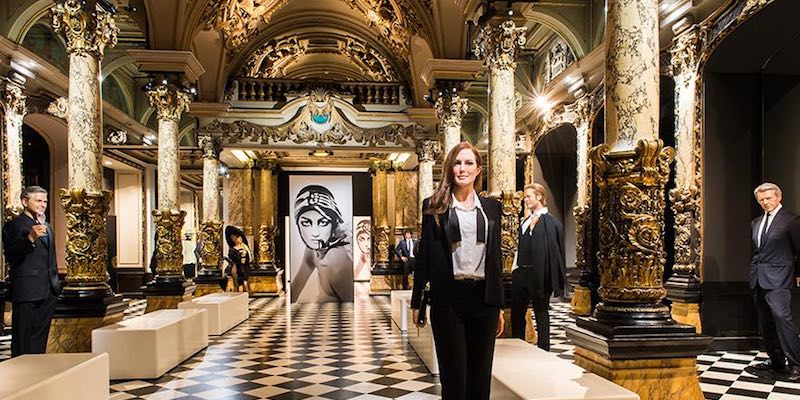