Thirty-something American transplant Lindsey Tramuta believes there is a new spirit in Paris. She's written a book tearing down the myths of "old Paris" and introducing her vision of "new Paris" — one filled with hipster, thirty-somethings trying to find their own paths in the City of Light – though maybe now it's the City of Pixels.

Tramuta interviewed veteran chefs, rising culinary stars, award-winning patissiers, mixologists and craft beer brewers, fashion designers, soap makers, and gallery owners to get under the skin of a newfound energy in Paris. Here we take a look at her book, The New Paris, and present some of her vision of… the new Paris, with our specific focus on food & drink.

How the Book is Structured 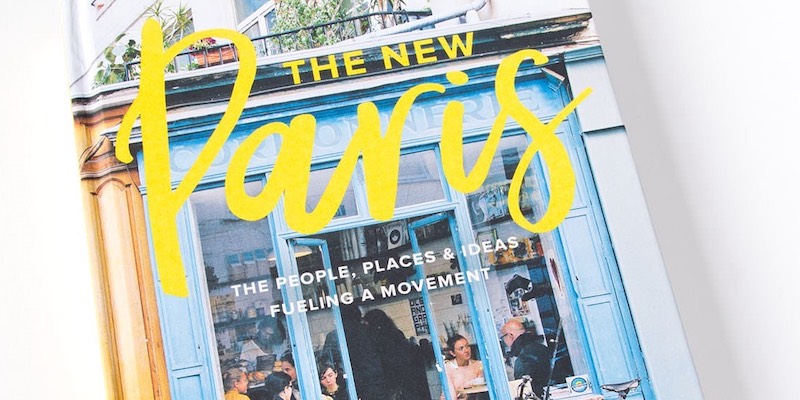 The New Paris is divided into several sections — the Foundations of a New Paris, The New Food & Dining, the New Coffee, the New Sweets, the New Libations, the New Shopping & Crafts, the New Places and Spaces, and Lindsey's New Favorites. The book includes addresses for each section, with all the places presented in the chapters, as well some of her personal favorites, that are driving what she thinks of as the New Paris movement forward.

The New Paris – at Amazon

Tramuta thinks that the Paris food scene has gone from a two-pronged system, with upscale dining on one end and affordable brasseries and bistros on the other end, to a much wider net offering far more options. Here's a taste. 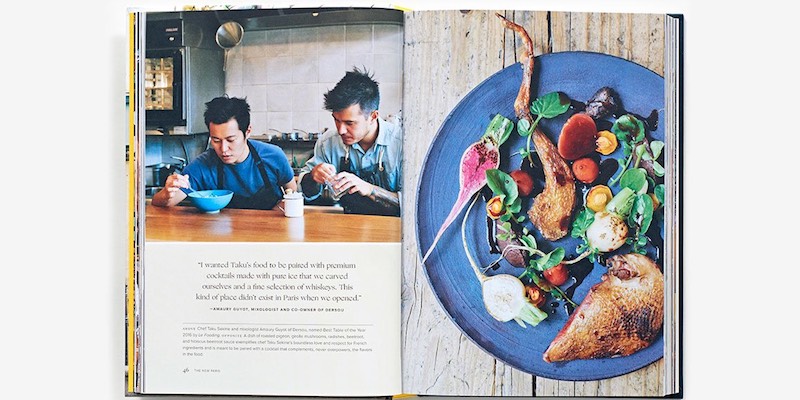 Tramuta makes the distinction between older Parisian cafes and the younger coffee culture. Old Paris is Procope, Cafe de Flore, and Les Deux Magots. New coffee culture is found at places like Cafe Louistic, run by Channa Galhenge. He hired top designer Dorothee Meilichzon to help him bridge the Parisian cafe culture and the international coffee culture with a design that feels like anywhere else but Paris, with comfortable sofas, swivel tables and a long bamboo bar.

Tramuta's New Sweets collection looks a whole lot like classic, old-world Paris. Her list includes pastry giants like Pierre Herme, Jean-Paul Hevin, Pierre Marcolini, and Patrick Roger. Lindsey believes that the current generation of French pastry, chocolate, and candy makers have an obsession with quality, freshness and the quest for excellence. Just like before! Here's to the New Paris, same as the Old Paris. 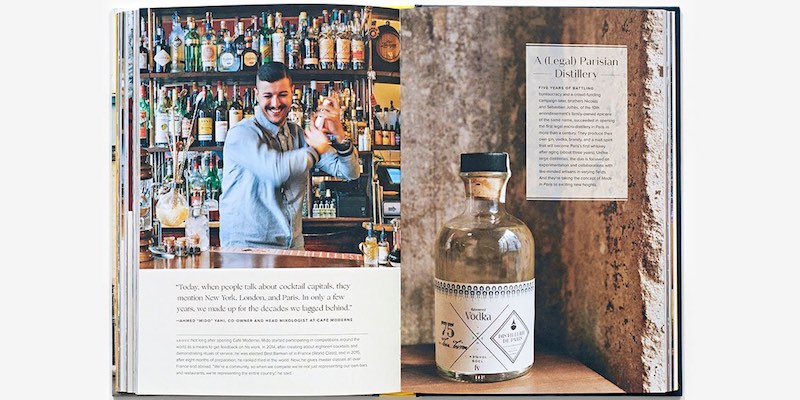 Tramuta traces the popularization of craft cocktails in Paris to 2007 when a trio of bon vivants with a vision appeared on the scene. Romee de Goriainoff, Olivier Bon, and Pierre-Charles Cros moved cocktails from their traditional codes and created their first famous bar, The Experimental Cocktail Club. They showcased what they had seen from Montreal, New York, and London; sourced the best-quality ingredients; and created a new image of the cocktail bar. The trio were told they were crazy and that Parisians didn't drink cocktails. Within six months of opening their bar was a success and Paris has never been the same.

The New Paris – at Amazon