August is the height of summer in Paris, and although tout le monde goes en vacances, the city is still filled with vibrant festivals and events. This August, the Paris Gay games, Rock en Seine, the anniversary of the Liberation of Paris, and several film festivals will keep you busy and entertained. 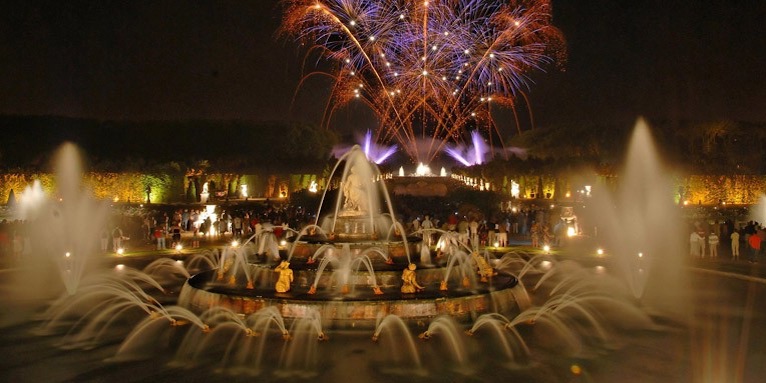 It happens only in the summer and only on Saturdays. That's when the magnificent fountains of Versailles are turned on to the sound of classical music from the period of the Sun King. Take this excursion from Paris and you'll experience it all, including the spectacular fireworks finale in the gardens of Versailles. Held on Saturdays starting in June and ending in September.

This August, Paris celebrates the 74th anniversary of liberation from Nazi occupation in World War II. It was in fact, on August 25, 1944 that the city was finally liberated from the tyranny of Nazi oppression.

Although this is not an official French holiday, there will be several events around the city with a major celebration on the front plaza of the Hotel de Ville. 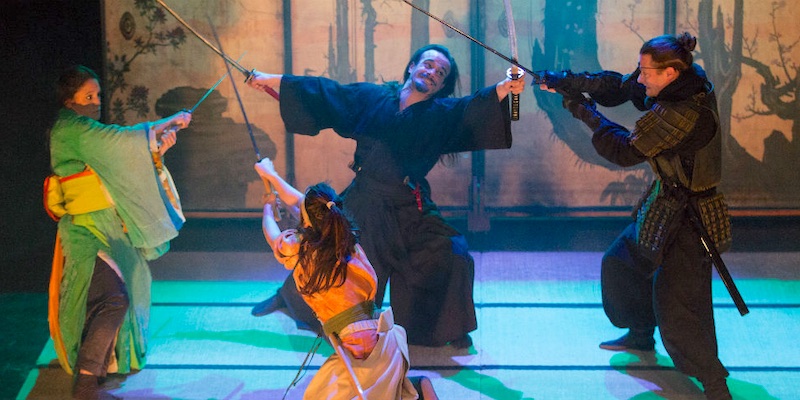 Under the starry skies of Montmartre in late summer is this special festival. The fun event brings together commedia dell'arte, burlesque, musicals, poetry, and all things theatrical. You can expect thirty troupes on stage in six different locations with the goal of making theatre accessible to everyone.

Join the hard-core Parisians who have stayed in the city during August — and rock out! The three-day event takes place at Parc de Saint-Cloud just outside Paris. Started in 2003, there are now five Stages, with 65 bands representing rock, power pop, electric, and folk music — and of course 120,000 music lovers. You can even set up your campsite and sleep overnight. You must book your campsite online, in advance and have a valid pass.

The official address of the event is Avenue de la Grille d'Honneur. It's important to note that only those holding a three-day ticket will be allowed to leave and re-enter the festival. The good news is that you can get there by Metro on line 10.

Created in 2002, the Silhouette Association's aim is to promote short format films to a wide and diverse audience. It is now one of the biggest outdoor short film festivals in France. Over 100 films are shown over nine nights with three juries to select the best films in various categories. Opening night starts with a fun outdoor concert. It's about a 30-minute ride on Metro Line 11 from Chatelet in central Paris to get to to the venue. 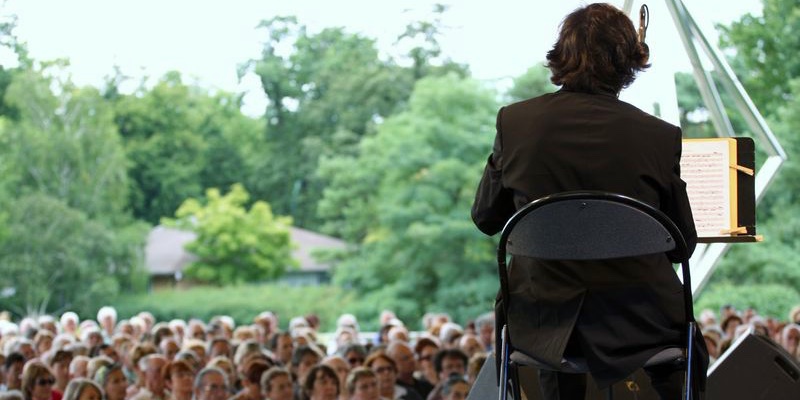 We're not really sure if this festival of classical music concerts at Parc Floral in the Bois de Vincennes is going to be staged this year. Stay tuned and we'll keep you updated.

Don't be caught off caught by this unassuming Paris holiday. Virtually everything will be closed including department stores, shops, and many restaurants.

Other Summer Events Continuing into August 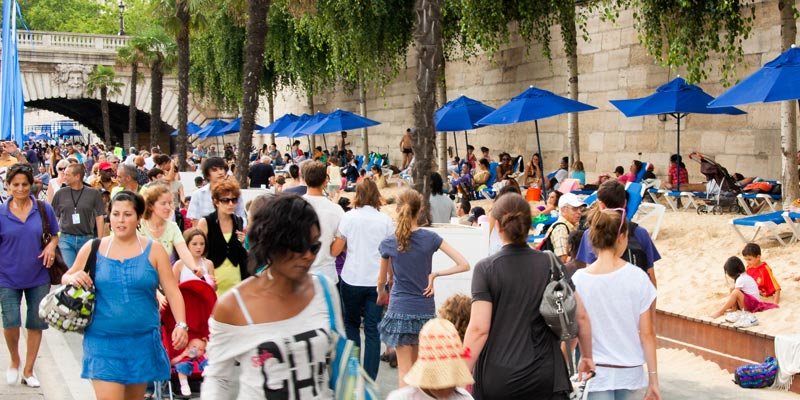 Since 2002 this has become one of the highlights of summer in Paris. It was originally created to bring the beach to those who couldn't make it out of town during August. Just head to the Seine River and enjoy the steamy summer days and nights with tons of sand, umbrellas, and everyone who is still in town.

Since 1990 Parc de la Villette has been the home to the biggest open-air cinema in Paris. There are 25 evenings of open sky screenings with a stellar lineup. Here are a few film highlights in August —

This annual arts festival features dance, music and theatre events in neighborhood venues across Paris. Since 1990 the Paris Summer Festival has been organizing artistic and cultural events throughout the city.

A summer filled with dazzling music by Chopin.