February events in Paris kick off with the Valentine's Day Run in Parc des Buttes Chamont. Also up this month are Retromobile, a popular vintage car show; the Six Nations Rugby championship; Salon Agriculture, the biggest farm show in France; and Paris Grand Slam, an international judo championship. So, grab your umbrella and warm boots and let's explore the fun events in Paris February, 2021.

The Valentine's Day Run is organized by the FrontRunners of Paris, an LBGT running group with the aim to raise awareness. The fun run takes place on the Saturday closest to Valentine's Day with a challenging route taking you on a hill climb through Parc des Buttes Chaumont in the 19th Arrondissement. 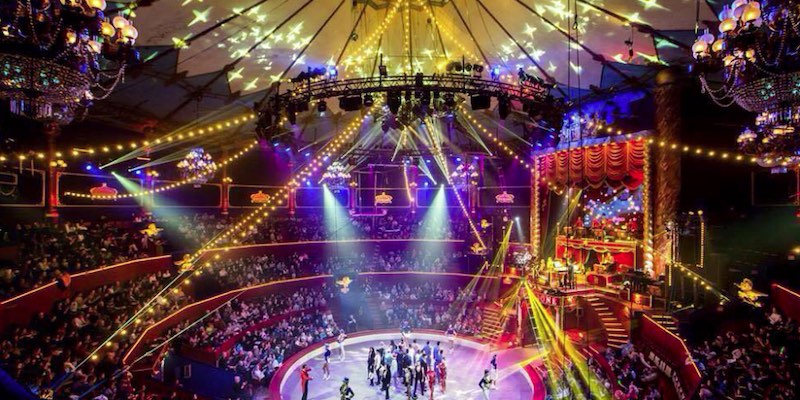 Inside the world’s oldest existing circus building is the oldest circus in continuous operation. Today you can visit this historic venue and enjoy a magical circus performance. Since 1934 it's been home to the family-run Cirque d'Hiver-Bouglione.

The Cirque d'Hiver has been an important Paris venue since its debut in the 19th century. The theatre, designed by the architect Jacques Ignace Hittorff (he also designed the Gare de Nord), was named Cirque Napoléon in 1852 for Emperor Napoleon III. After the humiliating Prussian defeat the theatre was renamed to Cirque d'Hiver.

The striking circus structure has twenty sides, Corinthian columns, and steep seating much like the Colosseum. The Cirque d'Hiver featured in the famous 1955 photo, Dovima with the Elephants by Richard Avedon and in paintings by Toulouse-Lautrec. This season Cirque d'Hiver introduces a brand-new show called Défi. 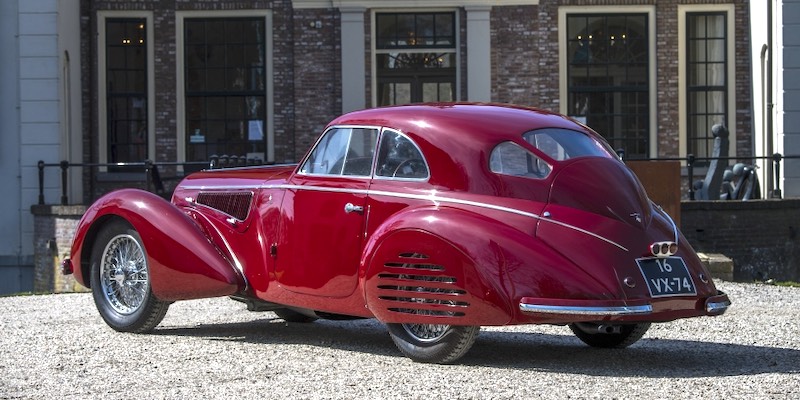 If you are traveling to Paris in February with a car buff, Retromobile, the all-things-auto show, is a must-attend event. For the past 40-plus years Retromobile has showcased the auto industry, featuring hundreds of vintage cars on loan from clubs, private collectors, foundations, museums and car manufacturers. Although Retromobile chronicles the history of the automobile it also celebrates everything from tanks to trucks. Thousands of car lovers attend with over 600 exhibitors presenting their rare treasures.

15,000 spectators will gather at the Accor Hotels Arena (known to locals as Bercy) for the annual Paris Grand Slam — a top international judo competition. Over 400 athletes from 70 countries will take to the tatami mat to vie for fourteen gold medals and $150,000 prize money.

Fun facts — the first judo school opened in Tokyo in 1882 and since then its become one of the most popular combative sports in the world. Judo, means "gentle way" and teaches techniques to harness physical force to throw and pin an opponent to the ground. Judo debuted as an Olympic sport in 1964 at Tokyo. 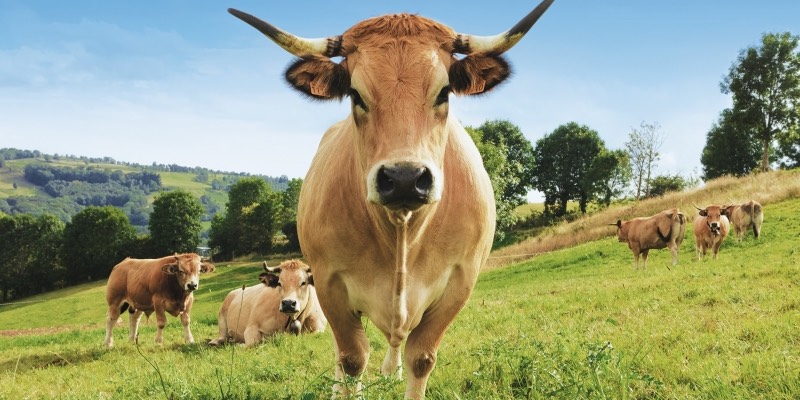 You have to love a farm show with a cow mascot! Last year Haute (photo), a six year old from the highlands of Aveyron, was the face of the show. This year's mascot (always a cow) will be featured on the posters and media materials and will have a special place at the biggest agricultural show in France.

There are plenty of diverse, farm activities to immerse yourself in, like the Milking Parlour, where hundreds of cows are milked daily to Plant Odyssey where all the stages of the plant cycle are shown, from sowing to harvesting. Visit the Goat House where you can sample a plethora of goat’s cheese, meet the cheese-maker and learn how it is made.

The Société Française des Équidés de Travail (French Society of Draught Horses) will also be on hand with their collection of specialty breeds of draught horses, donkeys and mules. There's Donkey Village where you can say bonjour to French donkey breeds like the Pyrenean donkey and attend the National Donkey Awards. There's even the Ovine Olympics for Young Shepherds where hopefuls are graded based on their ability to sort ewes using a smartphone; assess a ewe's health and physique; trim its toenails (or are they hooves?); and select a suitable breeding ram. The best candidates, between 16 and 24, will go head-to-head to win the coveted title, Best Young French Shepherd. 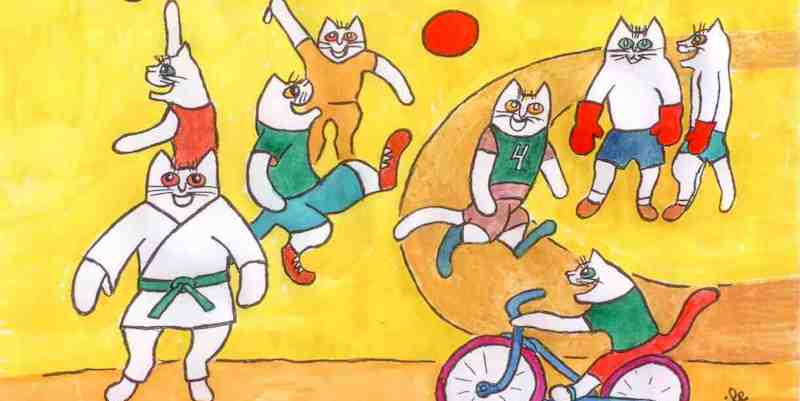 The Carnaval de Paris has a very long history in the French capital. It was held from the 16th century up until the 1950s. In 1997 the carnival was reignited with the help of a few inspired cultural groups. There are now actually two carnivals — Carnaval de Paris and the Carnaval des Femmes de Paris. Each year attendance grows; there are now about 40,000 happy participants and spectators. The highlight is Dimanche Gras (Fat Sunday), with a parade wending its way from Place Gambetta to Place de la République. We love that it unites party-goers from all walks of life — artists, locals & visitors.

Join the parade at Place Gambetta at 2 PM and party your way towards Place de la Republic.

It may be the world's greatest rugby tournament. Each year the fans of six nations — England, France, Ireland, Italy, Scotland and Wales — share their passion and excitement for rugby in a three-month-long tournament. This year the first game takes place in Paris on February 1.

This historic tournament first took place in 1883 with four Home Nations — England, Ireland, Scotland, and Wales. In 1910, France joined and 90 years later Italy made it six nations. The winners will be presented with a championship trophy made of sterling silver crafted by a team of silversmiths from London.