There are so many events in November in Paris — from the Armistice Day military parade and the Salon de la Photo to Beaujolais Nouveau Day, the Independent Film Festival, and the big Salon de la Cheval (Horse Show), not to mention our favorite, the last days of this year's Salon du Chocolat. No matter your interest, Paris events in November 2021 has you covered. 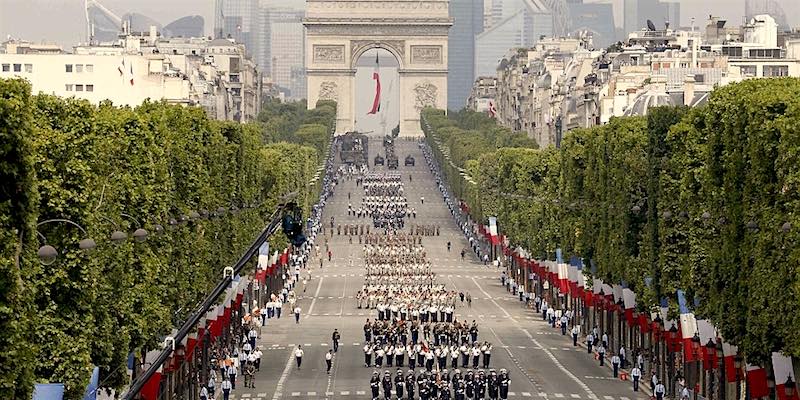 It was the eleventh hour of the eleventh day of the eleventh month in 1918 when the Allies and their opponent, Germany, signed the armistice agreement in Compiègne, France. Since then Armistice Day has been an important holiday in France.

2021 marks the 100th anniversary of the end of World War I. There will be events throughout Paris and at the major battlefields to honor the fallen soldiers. The Paris branch of The Royal British Legion organizes an annual ceremony in the Notre Dame Cathedral. It's the only day of the year when English-speaking churches have access to this Paris landmark. Check their website to find out the exact time of the ceremony.

The big Paris event is the military parade that travels along Champs-Elysées and ends at the Arc de Triomphe. The President of France traditionally says a speech and lays a wreath at the Tomb of the Unknown Soldier. As this is such an important national holiday, many services will be closed.

This Christian holiday honors all their saints and martyrs. In France it's traditional for families to bring flowers to the graves of relatives. As this is also a French national holiday, you can expect to find some essential services closed. However, most museums will be open, including the Louvre.

Also in November is the massive photography trade show at the Paris Expo at Porte de Versailles. Here's your chance to see all the latest in international photography. Everything to do with photography and photographers are represented — culinary photography, photography for sciences, a traditional processing area, discovery videos, and nude photography.

Also of interest is the Photographer's Corner where amateurs and professionals can exhibit their works in a shared gallery. We also like the Retail Village where photography specialists present their latest products and expert advice. 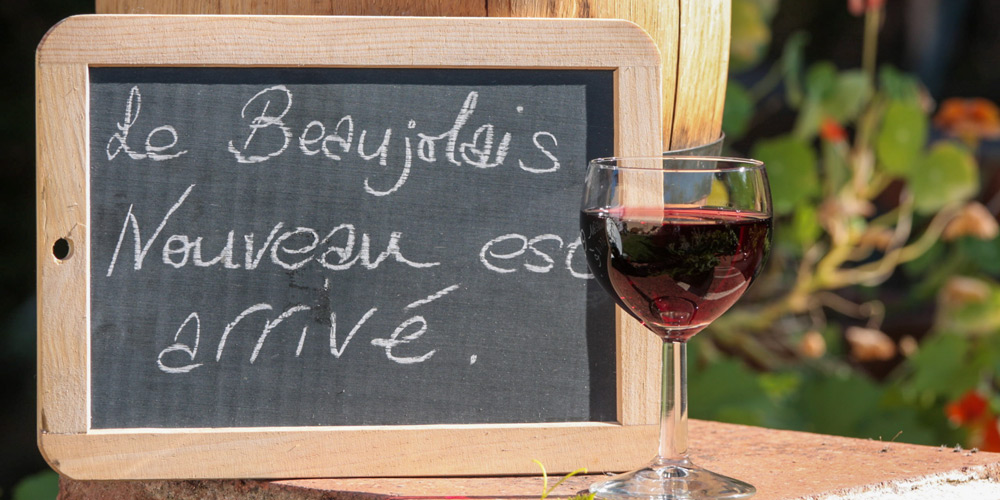 Music and wine will be flowing on the third Thursday in November to mark the arrival of the new vintage of Beaujolais. There's a French law (of course) to enforce that the wine is released at exactly 12:01 AM. It's hard to believe that the wine is ready to drink just weeks after the harvest.

The Gamay grapes that make Beaujolais Nouveau are from the Beaujolais region about a four-hour drive southeast of Paris. The region, a narrow strip of land, just 34 miles long, is home to nearly 4,000 vineyards. The most well-known producer is Georges Duboeuf, the marketing genius behind the idea of creating a race from Beaujolais to Paris with the first bottles of the new vintage. In Paris, wine stores will be filled with the new release and many restaurants will have special celebrations and special menus to mark the event.

The thing is, we don't know if the festival is on for this November. It's on-line presence is gone and they don't return return our queries. We'll keep you posted. 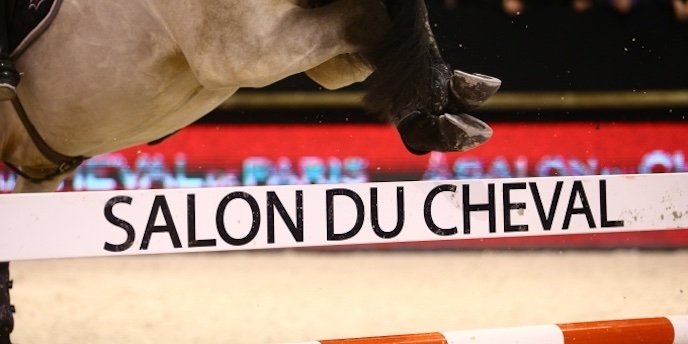 The three key events are the Paris Longines Masters horse jumping competition; the Nuit du Cheval, an equestrian show; and the World Arabian Horse Championship, a three-day competition featuring the world's most beautiful purebred horses. It's the only one of its kind in the world.