You Asked – Are There Accessible Metro Station In Paris?

Is it possible to find a list of Metro stations that have either elevators or escalators or are otherwise accessible? Thanks for your help."
– Richard, USA

There Are A Few Accessible Stations [2019]

Dear Richard,
Although the Metro is moving towards accessibility, they still have a long ways to go. If you've never been to Paris before you're going to discover that the Metro stations are often full of with endless stairs, long walks between connections, and then more stairs. But it works great… unless you need wheelchair accessibility !

However, we did some research at the RATP (the Paris transportation authority) and found that there is now a whole section of its website dedicated to accessibility options and issues.. We discovered that 90% of RER stations (the rapid commuter trains that run beneath the Metro lines) are equipped with "motorized extended passages", allowing wheelchairs and people with walkers (or luggage) to validate their tickets and have access to the platforms.

The accessibility from the platform to the train is provided with a mobile gateway operated by an RATP employee. Customers requiring this will need to request the service from the staff. However, on the RATP site, it's not clear where you would find an RATP employee! We've traveled on many RER lines and have yet to find one when we need one.

Most of the accessible Metro stations connect with the RER lines, with a few more on Metro Lines 1, 2 and 14. Here are lists of accessible stations on various lines. 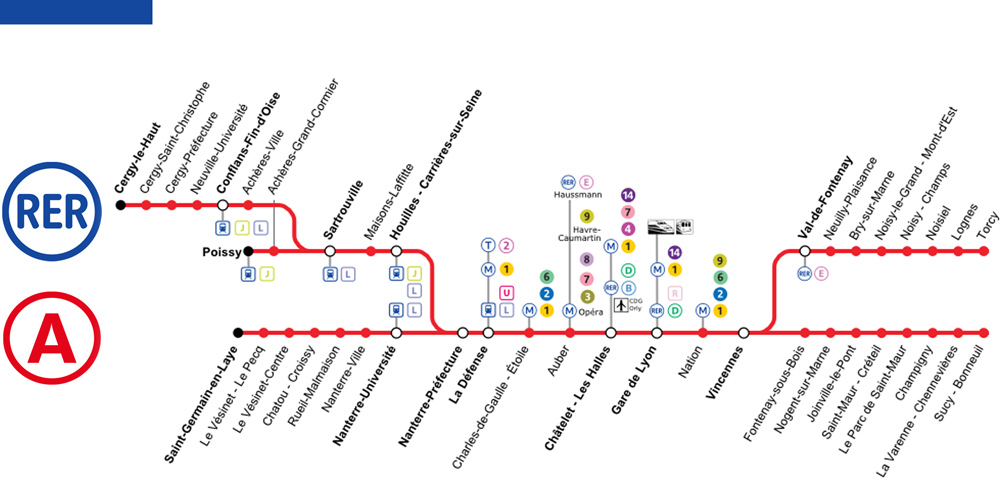 A Better Alternative – The Buses 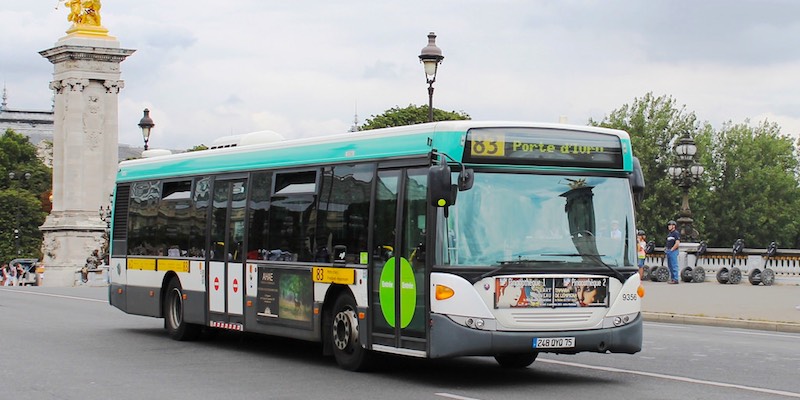 It would be daunting to schedule a route using only those few accessible Metro stations and RER lines. Most of them connect to the suburbs of Paris, few take you to the interior of the city with exception of Lines 1, 2 and 14.

As an alternative, you should consider the Paris bus system. It goes everywhere, it's inexpensive, it uses the same tickets as the Metro, you can use the Metro Pass, and it's far easier to maneuver, especially if you have accessibility issues. To get a clear understanding of how to use the bus system, use the RATP site — it is a fantastic resource.

The good news is that nearly one hundred Paris bus lines have been accessible. And, since 2015, the RATP bus system has been completely accessible. To meet the requirements of accessibility, at least 70% of the stops on a line need to be accessible by wheelchair. RATP has fitted more than 1,500 buses with ramps for wheelchairs and the upgrading continues. (In total there are over 350 Paris bus lines.) Outside Paris, there are 44 accessible suburban lines.