10 Important Reasons To Go Back To Paris Now!

Like us, the world was shocked and saddened by the November 2015 attacks in Paris. But, also like us, many people believe that's not enough of a reason to cancel your Paris travel plans.

Paris is one of the safest cities in the world, and the recent attack doesn't change that. Paris sits on the Economist Intelligence Unit's Safest Cities Index for 2015 along with cities like Tokyo, Amsterdam, and San Francisco. Here are a few other points to keep in mind — 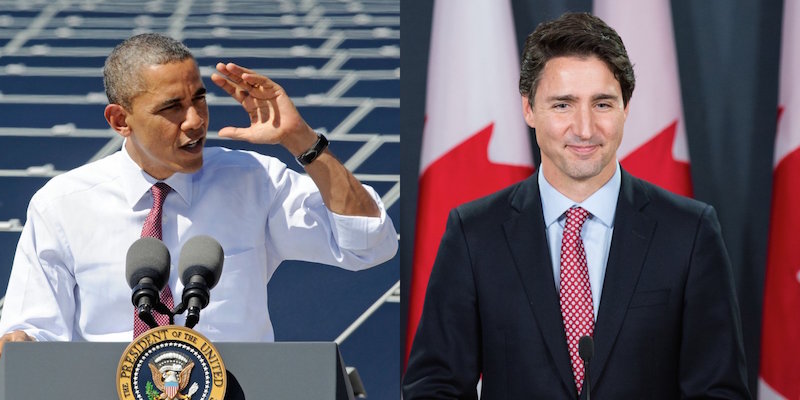 140 of the top world leaders gathered in Paris for the United Nations climate talks just weeks after the tragedy. If the most important people in the world keep coming to Paris, so should we. 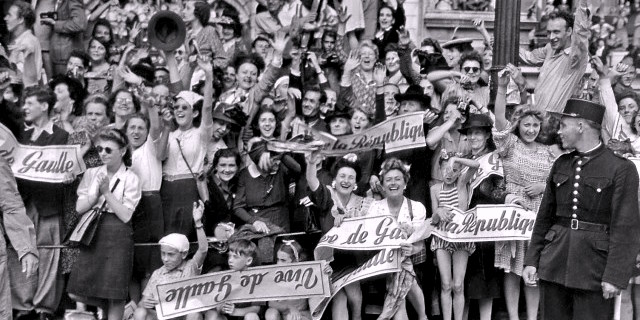 Paris has endured many attacks and setbacks in its long history, including four hard years of Nazi occupation during World War II, yet it always bounces back just as strong, as determined, and with the same joie de vivre.

Tourism is very important to Paris and the French people who work in that industry deserve our help. 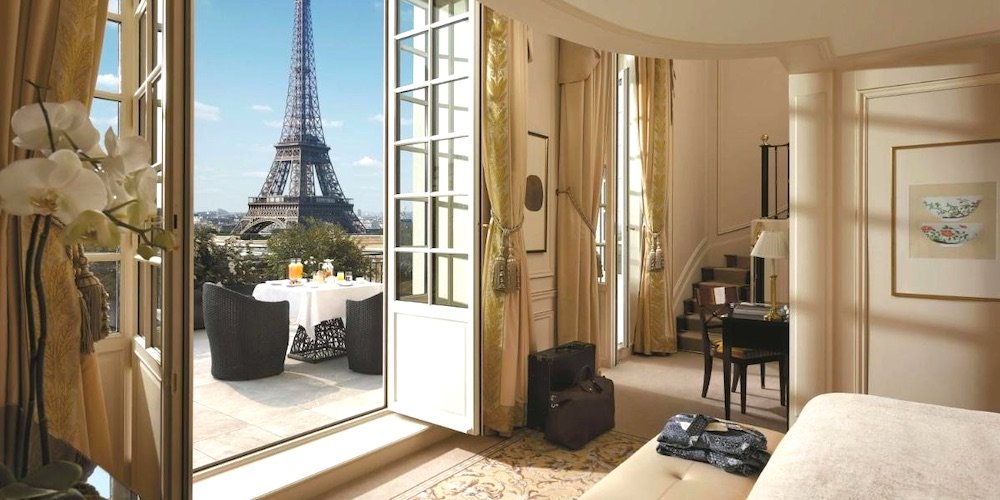 Even after London experienced a string of bombings in 2005, it was still tourism business as usual less than four months later. In Madrid, after a train bombings of 2004, tourism rebounded after only a few weeks. Instead of waiting, let's go now!

Long live France! We hear that often, and say it ourselves. But, think for a moment of what the country stands for.

Remember what the country's motto (seen on all government buildings) has been since the French Revolution — Liberté, Égalité, Fraternité.  Liberty, Equality, Fraternity.

More than ever, France deserves our support. 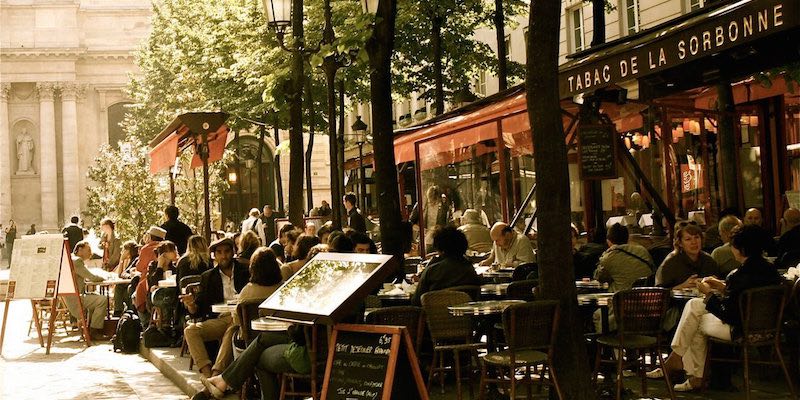 The reason Paris is the number one destination in the world is because we visitors love the life in Paris — the neighbourhoods, the markets, strolls along the Seine, the cafés…

That life will go on. 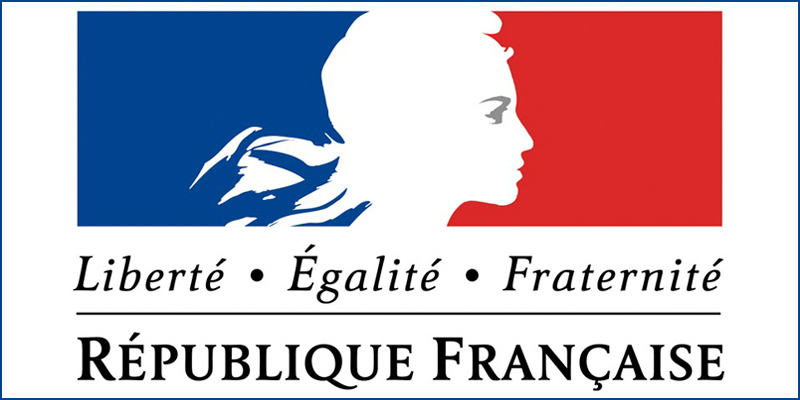 "Any man aspires to liberty, to equality, but he can not achieve it without the assistance of other men, without fraternity," Jacques-Charles Dupont wrote in 1830.

France needs our assistance now — our fratenity, brotherhood. We can each contribute in our small way by resuming our normal travel plans. 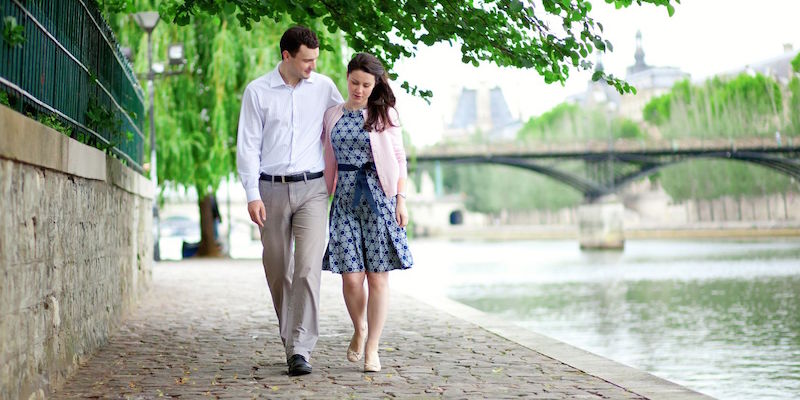 "The odds of dying in a terrorist attack are a lot lower than they are of dying in a car accident," US President Obama said recently.

In fact, they're significantly lower. We're 1,048 times more likely to die in a car accident than a terrorist attack. That's over a thousand times.

8. Terrorism Thrives On Our Fear 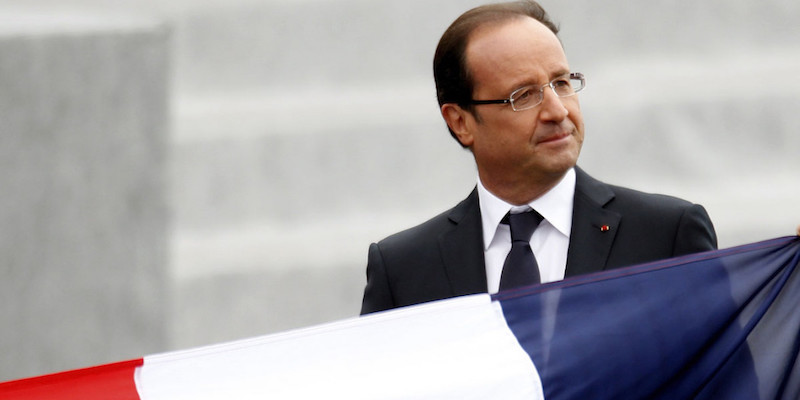 French President Francois Hollande perhaps said it best — "Freedom will always be stronger than barbarism. We must be aware that our best weapon is our unity… nothing can divide us. Nothing must separate us from one another."

Terrorism thrives on fear, so we cannot be afraid.

9. We're Not a Good Example 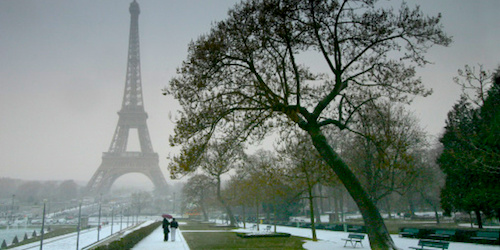 The US has its own problems about gun violence — a type of violence that claims far more lives.

In the US, over 35,000 people are killed by firearms each year, more than are killed in auto accidents. (Compare that number to France with less than 150 per year.) It seems that there are more gun deaths in the US in 2 days than there are in France in an entire year. Put another way, any two days in the US surpasses the death toll of all terrorist activities in all of France this year. 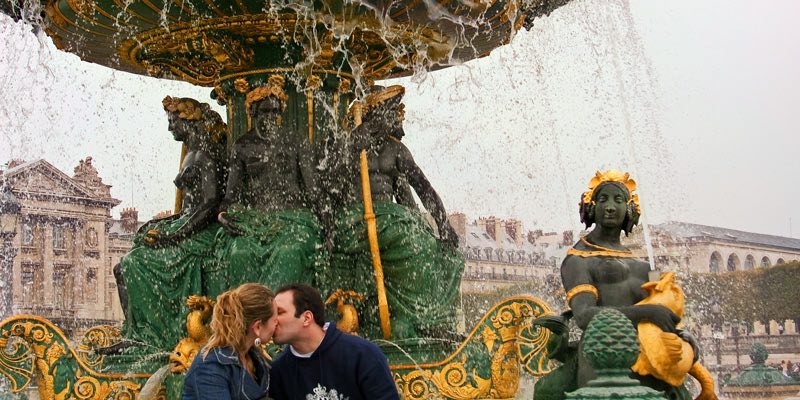