Loire Vacation Package – 2-Days In The Valley of 1,000 Chateaux

While the moniker Valley of 1,000 Chateaux may be a bit of an exaggeration, you are certainly going to find loads of magnificent châteaux, picturesque villages, and beautiful gardens in a 2-day tour from Paris to the Loire Valley. In French château means one castle and châteaux means many castles. With this travel package you will, indeed, visit many castles — a multitude of lavish, quirky and elegant châteaux!

Set in picturesque villages along the banks of the Loire River are Château Blois, Clos Lucé, Château de Chenonceau, Château de Chambord and the gardens of Château de Villandry. You also visit historic towns in the Loire Valley including Tours, Amboise and Blois, and you'll discover why the Loire Valley is referred to as the garden of France. As with all the France vacation packages we select and recommend, the details have been taken care of for you, so just sit back, relax and enjoy the ride. 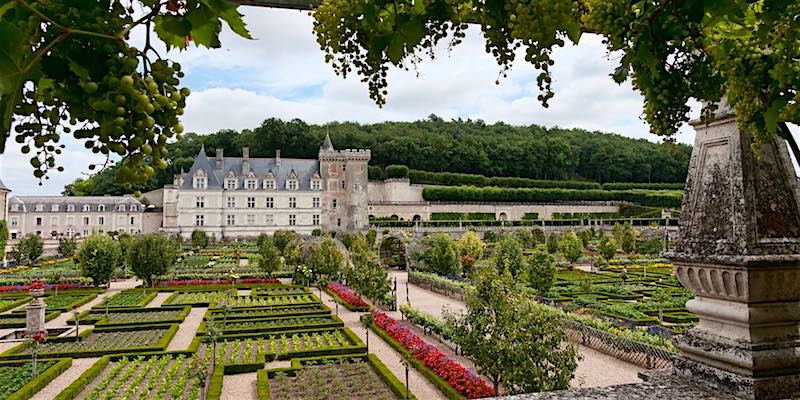 The Aquitaine motorway takes you out of Paris headed towards the Loire Valley. First stop, Château de Blois where a guided visit gives you a great introduction to the history of the Loire Valley.

Continue to Amboise for lunch and free time. The afternoon takes you to Clos Lucé, Leonardo da Vinci's last residence, and then to the famous gardens of Château de Villandry. The exciting day ends with a visit to the historic city of Tours. 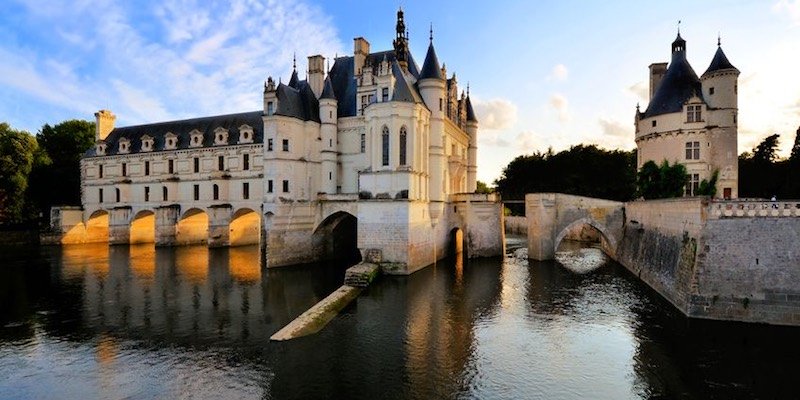 Start the day with a guided tour of Château de Chenonceau. Then head to Château de Cheverny for a visit with lunch at the rustic Hotel Saint-Hubert. The last stop of the day is Château de Chambord. See why it was the inspiration for the castle in the Disney classic, Beauty and Beast. Say farewell to the Loire Valley in the late afternoon and arrive back in Paris in time for dinner. 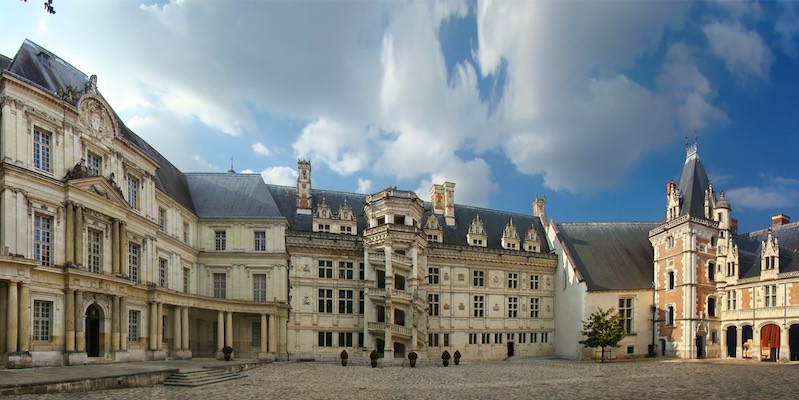 The palace of French kings, Château de Blois is where Joan of Arc was blessed by the Archbishop of Reims in 1429 before she left for battle in Orleans.

The château was under continual construction from the 13th century to the 17th century! Today you can wander through many of the Château de Blois' 565 rooms, 75 staircases, and 100 bedrooms — with a fireplace in each one. 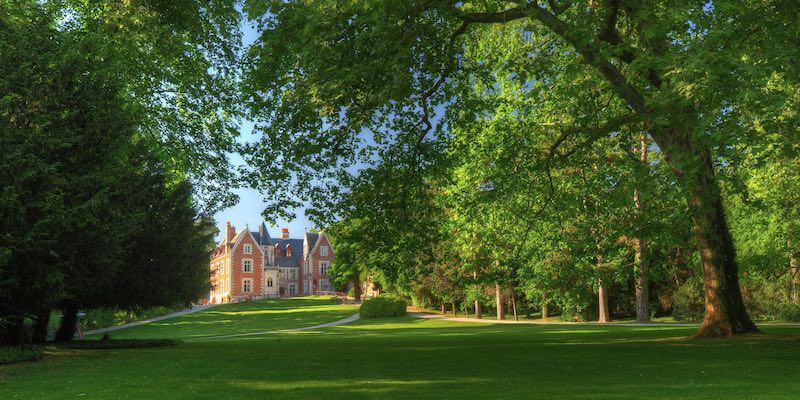 Surprisingly, Clos Lucé was the last residence of Italian genius Leonardo da Vinci. It was French king Francis I who, in 1516, had the idea of inviting Leonardo to stay at his mansion. Leonardo accepted the invitation and arrived with a few of his paintings including the Mona Lisa! (And this is how that famous painting ended up at the Louvre.) Clos Lucé is on the same property as the royal Château d'Amboise, with an underground passageway connecting the two. 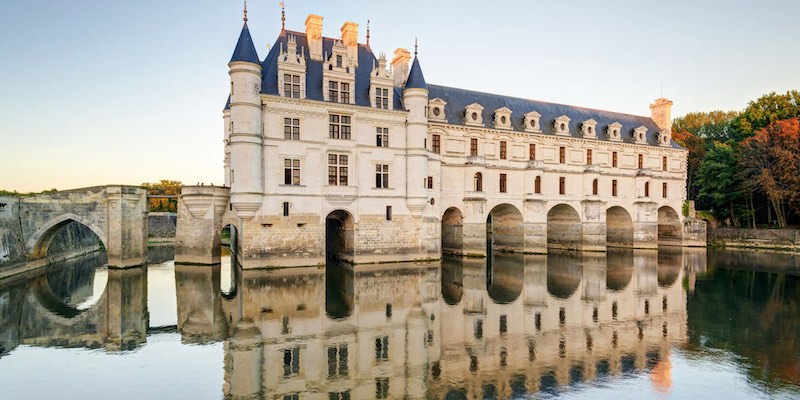 After the Palace of Versailles, Château de Chenonceau is the most visited château in France. In 1547 Henry II gave the château as a gift to his mistress, Diane de Poitiers. When Henry II died in 1559, his widow Catherine de Medici evicted Diane and then poured a fortune into Chenonceau, adding libraries, a series of lavish, manicured gardens, and several new galleries, including the most famous one spanning the river.

A couple of hundred years later, in 1864, a Scotsman who had made his fortune installing gaslights in Paris bought the château for his daughter. She then spent millions on elaborate parties until she was bankrupt. The Château de Chenonceauwas seized and sold to a Cuban millionaire. In 1913 the Meniers, a French family who made their fortune in chocolate, bought the château. They still own it.

During World War I Château de Chenonceau was used as a hospital. During World War II it was a place of escape from the occupied Nazi zone on one side of the River Cher to the "free" zone across the bank. 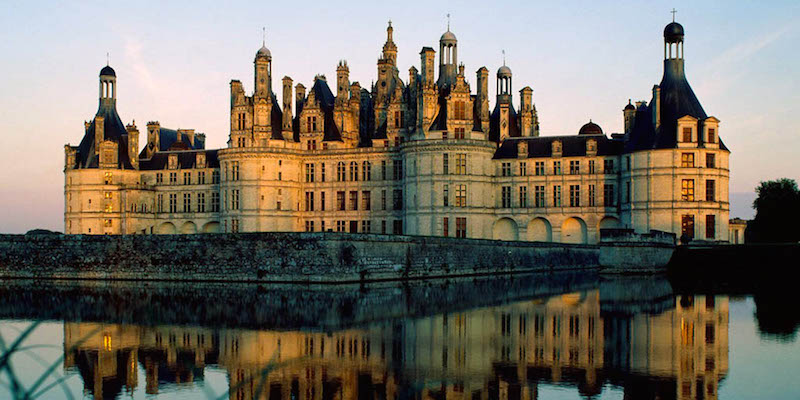 One of the most recognizable châteaux in the world, Chambord is also the largest in the valley. The distinct French Renaissance architecture blends medieval forms with classic Renaissance structures.

François I (him again) started construction on the castle in order to be closer to his mistress, the Comtesse de Thoury. When he wasn't courting her, he used it as his hunting lodge. By the time of the French Revolution, most of furnishings were sold, the timber was removed and the Château de Chambord was left abandoned. Any attempts to restore it ended with World War I.