Instead of worrying about how the heck to get to La Royaume Magique (the Magic Kingdom) — figuring out the trains or catching a bus, finding out the best way to purchase tickets, which of the two parks to visit — instead of all that, we prefer these Disneyland Paris deal packages that include everything you need.

First of all, we recommend Disneyland activities that include transportation from Paris and back again. That makes your day so much easier, and when your day is easier, you simply have more fun. Of course, the Disneyland Paris deal packages all include entry tickets as well. You decide whether you want to just do Disneyland or if you also want to include tickets to the Walt Disney Studio Park located right next door. One park or two parks, it's up to you. 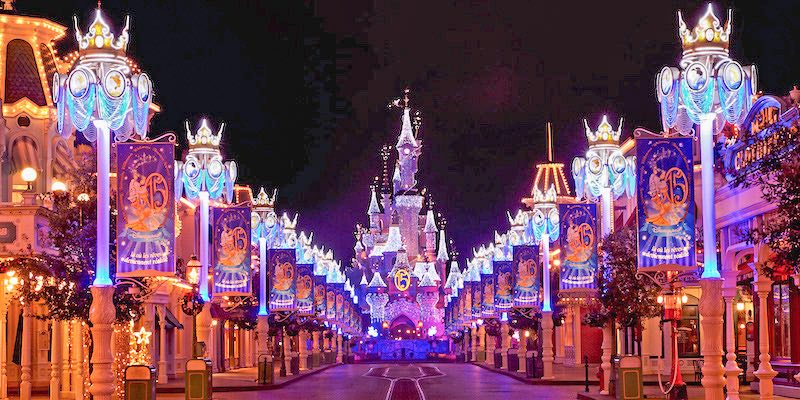 This package deal meets our top requirement — pick-up from your Paris hotel, where you're returned the same night. So, you're able to relax as you ride home to Paris in comfort — which you'll particularly appreciate at the end of a long day at the Happiest Place in Europe. 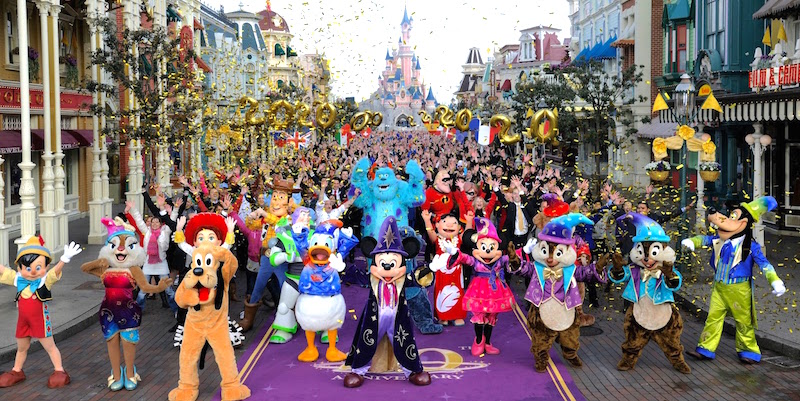 We like this package deal that gets you transportation and tickets. You also get to choose from one or both theme parks.

The difference with this one is that the luxury coach makes four stops in Paris, so you can catch the bus at and be returned to the location that's closet to your Paris hotel. The bus stops at — 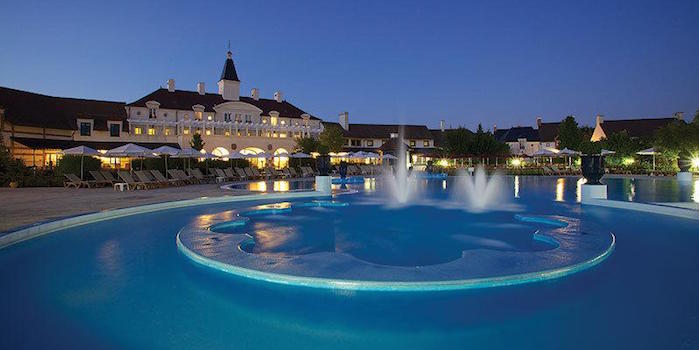 Perhaps an even better idea for visiting Disneyland Paris is spend a couple of days and stay in a hotel at or near the park. It certainly makes for less travel in a single day.

Disney itself has seven hotels at the park, but there are many other hotels located nearby that offer free shuttle service to the parks (a requirement to us). Other hotels have packages that include entry tickets to the park. There are a lot to choose from,but we'll share our top picks in Disneyland hotels. 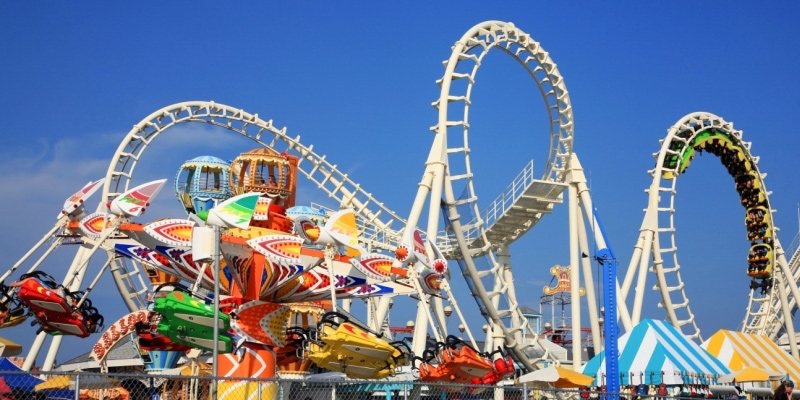 Disneyland may well be l'ville la plus heureuse sur terre, and there are a number of options when planning your visit.