Back in 1789 the French Revolution was in full swing when an angry mob of women descended on the royal estate, demanding bread. This was essentially the end of the French monarchy and the last time a royal would ever live at Versailles. But, no French king could have ever predicted the palace and park would one day attract ten million visitors every year.

On one visit, as our luxury eurovan parked at the Versailles VIP entrance, we caught a glimpse of the long lines of visitors stretching from the palace entry, across the courtyard, through the golden entry gates, and right outside the grounds. Luckily for us the crowd wasn't waving pitchforks as they did in 1789, and we slipped into an exclusive side entrance with our guide. No lines there. By not wasting time in lines, in only half a day we saw a lot and learned these nine fascinating facts.

The Best of Versailles, Skip-the-line tour

9 Things We Learned About Versailles 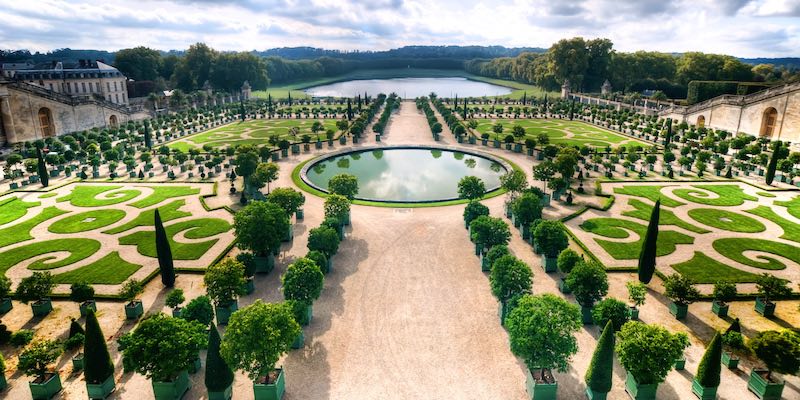 According to the official site, seven million visitors walk through the Hall of Mirrors each year. It's about as popular as the Louvre or the Eiffel Tower, making it one of the most popular historic sites on the planet. Translation: there's no way a smart traveler would just show up without having arranged a skip-the-line tour.

2. Ravages of the French Revolution

After the French Revolution, much of the estate's belongings were sold, destroyed, or stolen. Since then, it's been a long process of recovering the original furniture, tapestries, and art from auction houses and generous patrons of the palace. It's a full-time job to ensure the items are originals and not copies.

Louis XV (1710 to 1774) and his wife Marie (not Antoinette) had ten children in ten years — eight daughters and two sons. Louis XVI (1754 to 1793) was one of them. Called Mesdames de France, the girls did not lead a life of luxury. Only one would see her wedding day. Of those who survived early childhood, most were sent far away from court to live in austere conditions in convents. After the French Revolution, the remaining daughters escaped to Italy.

4. The Sun King Was Not Shining

Louis XIV, AKA The Sun King (1638 to 1715), had three baths in his entire lifetime. At the time, it was believed that cleansing the body would open the pores of the skin and make it vulnerable to disease. 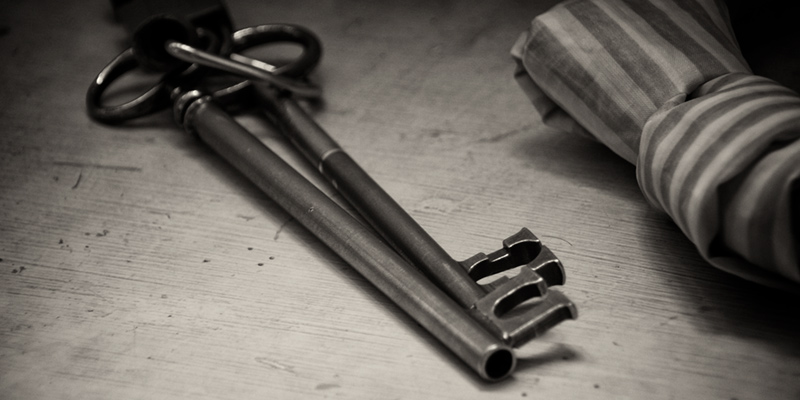 5. Royal Life Was Not Private

For the royals, daily life was a public event. From the moment they awoke to the minute they went to sleep, they were attended by servants, courtiers and members of the public. Anyone, it seems, could visit the palace day or night. There were security guards, but visitors could stroll through the rooms and enjoy the artwork, sculptures, and tapestries. At any given time, there could up to 3,000 royals, courtesans, and servants in the palace.

During the heyday of Versailles as a royal residence, the most important room was the King's Chamber, which overlooks the Marble Court. It's where banquets took place, and ceremonies were held. If you were lucky, you could even watch the king eat his dinner!

6. This Hall Is Shining

The Hall of Mirrors is lined with 357 mirrors. If you recall your high school history class, the Treaty of Versailles was signed here in 1919, officially ending World War I.

7. The Gardens Are Vast

At 1,977 acres the gardens at Versailles are simply not doable on foot, for most people anyway. However, you can rent bicycles, golf carts, or take a little train to the Petit Trianon to see Marie-Antoinette's private getaway.

Versailles was begun by Louis XIII (1601-1643) as a humble hunting lodge; a massive expansion was effected by his successor, Louis XIV. In 1682, the Sun King officially moved his court and the government from Paris to the Palace of Versailles.

When the Royal Opera House at Versailles was inaugurated in 1770, it was the biggest performance hall in all of Europe. But, by the end of World War II, the Royal Opera House at the Palace of Versailles was in ruins. At that time a plan was enacted to return to its original glory. The restored opera house was inaugurated in April 1957, with Queen Elizabeth II in attendance. Today, the opera house is used for events throughout the year.